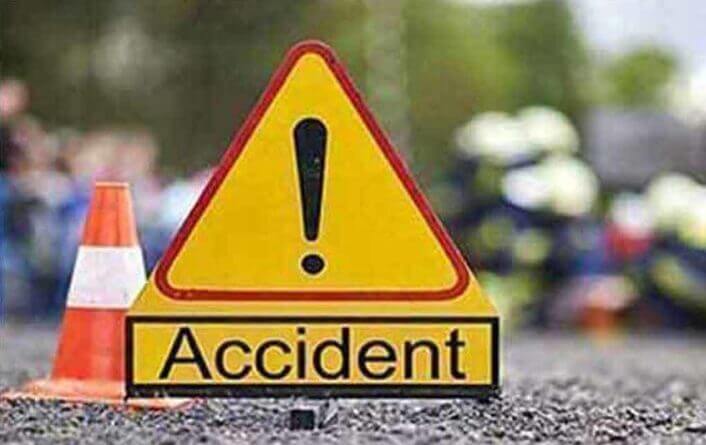 A pair of workers with the City of Ripley Water Department were injured and have been airlifted after an accident on Tuesday.

Sources told TippahNews.com that the injuries were serious in nature, but names are not being released at this time. The two men were rushed to be treated and are being seen by medical professionals, including being on a ventilator.

We reached out to the City of Ripley but have not heard back with a status update as of 2:30 p.m. Tuesday afternoon.

Prayers needed for two City of Ripley workers. One has been flown to Tupelo and the other flown to Birmingham. They inhaled a chemical while working inside a sewer manhole and both men passed out.

Please pray for the two workers, their family, Tippah Ambulance & ER – these men are our town family too.

We will update this story as more information becomes available.