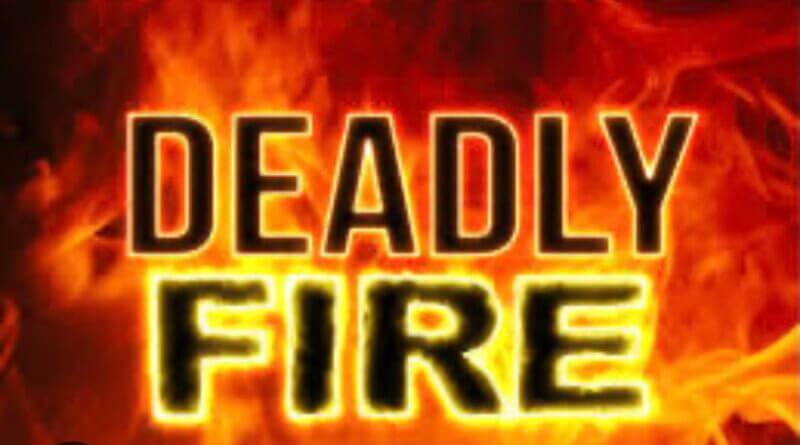 At approximately 1:36 a.m. Monday morning, Alcorn County deputies responded to a camper fire at 58 CR 79, Corinth, Alcorn County. It was reported that an individual was possibly trapped in the camper.

A woman identified as Dena Towery, age 42 and a resident of the camper, was discovered to be injured and was airlifted to the Regional One Trauma Center in Memphis.

Once firefighters were able to extinguish the fire they discovered the remains of a male victim inside.

The Alcorn County Sheriff’s Office and the State Fire Marshal’s Office continue to investigate the cause of the fire. At this time there is no evidence of foul play.