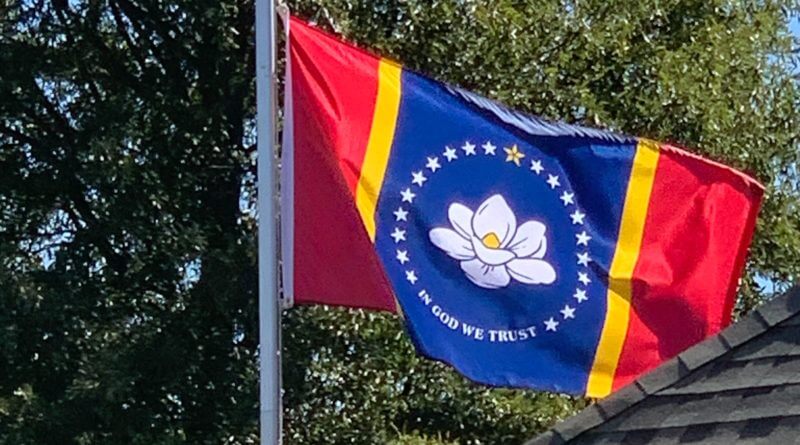 Following the completion of Joint Preliminary Damage Assessments, the State of Mississippi has requested a Major Disaster Declaration for Public Assistance following the Feb. 11-19, 2021 Winter Storm. During this event, multiple rounds of wintry precipitation impacted the state resulting in dangerous road conditions, widespread power outages and damage to public infrastructure.

At this time, 31 counties and the Mississippi Band of Choctaw Indians met their thresholds with an estimated total of approximately $25 million worth of damage.

The purpose of the Public Assistance Program is to support local governments and certain nonprofits to recover from major disasters by providing them with grant assistance for debris removal, life-saving emergency protective measures, and the restoration of public infrastructure.

The request must be approved by the president for federal assistance to become available to local and county governments as well as certain nonprofits. Some counties could be added to this declaration request at a later date if the damage threshold is met following damage assessments.