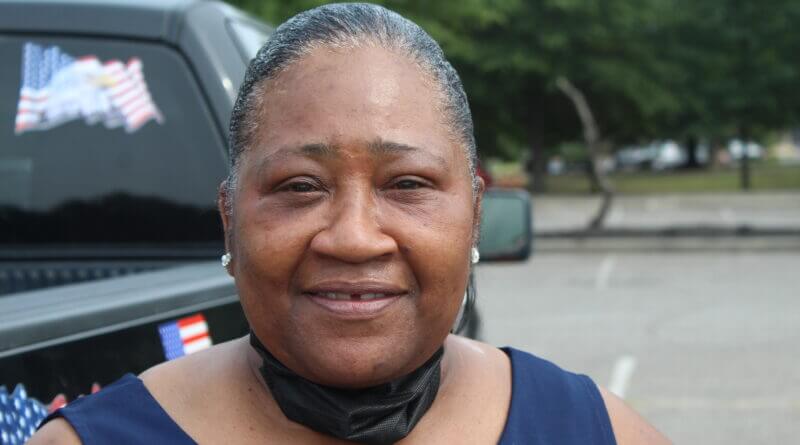 “DeSoto County has the third largest minority population in our state,” Jackson-McCray said. “Our minority population communities have been successfully broken apart and gerrymandered so that our vote has been diluted, and it has been impossible for a person of color to win a seat at the legislative table where decisions are made in DeSoto County until my victory in 2019.”

Jackson-McCray offered comprehensive recommendations for redistricting Mississippi House, Senate, Judicial, Circuit, Chancery and Congressional Districts. Her goal is to encourage the Redistricting Committee to consider and develop new boundaries that are “fairly drawn to reflect the growing minority population in Mississippi.”

In conclusion, Jackson-McCray asked the committee to be fair and consider the following:

Following is an overview of what the Horn Lake state Representative is asking of the Redistricting committee:

One thought on “Jackson-McCray wants more racial equity in redistricting”