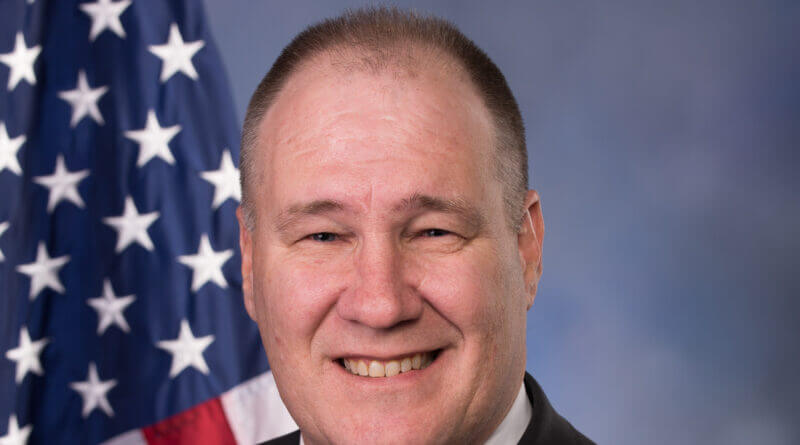 DeSoto County’s Congressional delegation have reacted with sadness and resolve to Thursday’s deadly attacks in Kabul, Afghanistan that have killed at least 12 U.S. service members and wounded several others who were trying to get out of the country.

A number of Afghan civilians were also killed in the attack, which one general said appeared to have been conducted by ISIS fighters.

First District Rep. Trent Kelly is a member of the House Armed Services Committee, serving as Ranking Member of the Subcommittee on Intelligence and Special Operations, among his committee assignments.

Kelly, who is also a Major General in the Mississippi Army National Guard, called on President Joe Biden to move quickly against the attackers.

“The deadly attacks on our American Service Members and innocent civilians are tragic and heartbreaking,” Kelly said in a statement. “My prayers go out to those who were injured and to the families of those who were killed.

“I demand action from this administration to address this crisis, which they created with a lack of leadership and silence. This chaotic withdrawal has allowed our enemies to take advantage of the situation, which placed people in harm’s way,” Kelly continued.  “President Biden must take decisive action to protect our troops, our citizens, and our allies without regard for an arbitrary deadline, and make sure our troops have all the support they need to carry out their mission to help American citizens and allies evacuate safely.”

Mississippi’s two U.S. Senators took to social media to react to the explosions in Kabul.

Sen. Roger Wicker, in a Twitter thread, said he and his wife Gayle were heartbroken by the news, and asked for prayers “for the families and loved ones of the soldiers and the civilians who were killed or injured in today’s attacks in Kabul.”

Wicker continued, “The U.S. must continue doing everything in its power to get our people and our allies to safety. We cannot and will not be deterred by terrorists. – RW”

Mississippi’s junior U.S. Sen. Cindy Hyde-Smith, who was in Hernando on Wednesday, also tweeted about the attacks on her official account.

For his part, addressing the nation Thursday, Biden vowed to finish the American evacuation and avenge the deaths of the Americans who perished in the attacks.