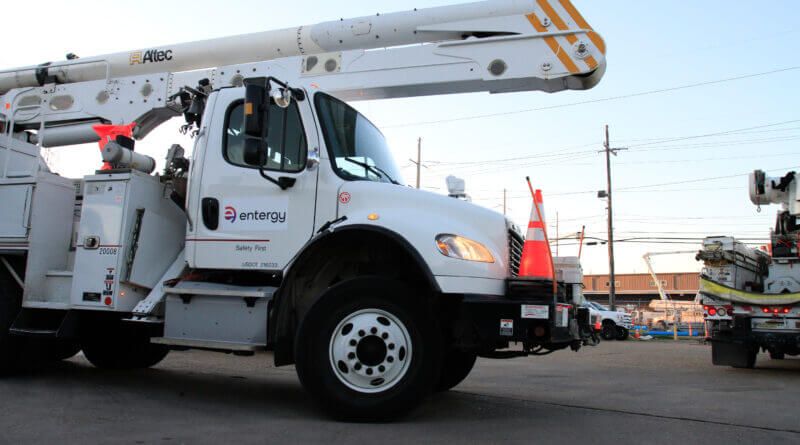 With Hurricane Ian now labeled a tropical storm and heading back into the Atlantic Ocean, help is beginning to flow from Mississippi into Florida to assist in the recovery.

Entergy spokesman Robert Johnston Thursday morning said that Entergy Mississippi had sent 124 workers to aid in the restoration of power after the storm.

While no Entergy Mississippi employees are currently providing assistance, Johnston said that is subject to change if another request comes from an affected utility.  There also is no timeline about when the workers will return,” Johnston said.

“The contract workers that we sent are baseload contractors, meaning they are under contract with Entergy Mississippi to provide ongoing work on a daily, or near-daily basis,” Johnston explained. “We typically send these workers first when another utility requests mutual assistance, before offering our Entergy employees as a resource.”

Gov. Tate Reeves Wednesday announced 20 National Guardsmen were being sent from Mississippi to Florida to aid in recovery and cleanup.

“While some have already sent help, we are awaiting damage assessments to determine what is needed,” Bellipanni said. “At this point, contractors and crews in the state are being staged and materials are being delivered. Our statewide association, the Electric Cooperatives of Mississippi are in touch with their counterparts in Florida ready to quarterback deployments.”

As of Thursday afternoon, it was not a certainty, but Bellipanni said it was looking like crews representing Northcentral would be heading to Florida either Sunday or Monday.