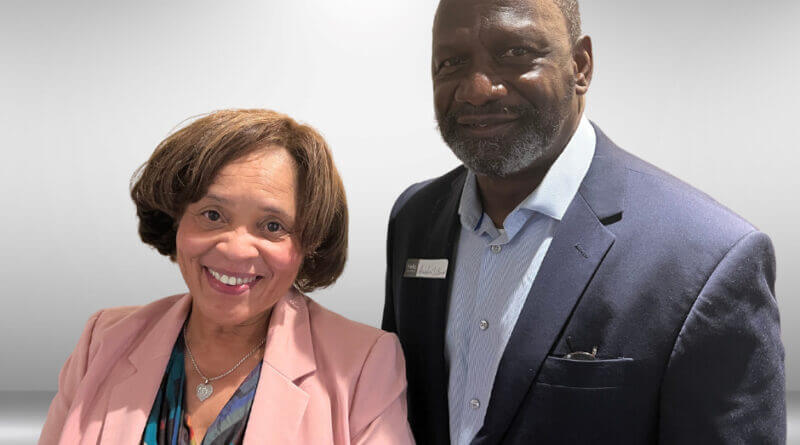 Black shared her platform and her plan to win the seat, now held by incumbent Congressman Trent Kelly (R-MS). Black said she is fully invested in supporting “legislation that puts people first, in Mississippi and across the nation,” she said.

“I want a seat at the table to help make decisions that will impact our community, our state and our country,” Black said. “When I won my primary election on June 7, I became the first African-American woman to win the Democratic Party nomination for Mississippi’s First District.”

Black said she now intends to make history again as the first African-American woman to be a U.S. representative for Mississippi, something that Andre DeBerry, former Mayor of Holly Springs, Miss., and the First Congressional District Chair of the Democratic Party of Mississippi, says she has a chance of succeeding.

”It’s a difficult thing to do what Dianne is doing, putting herself out there to run for office. It takes strength and courage,” DeBerry said. “We have hope and we have an opportunity to make a change, by electing Dianne Dodson Black to Congress in November.”