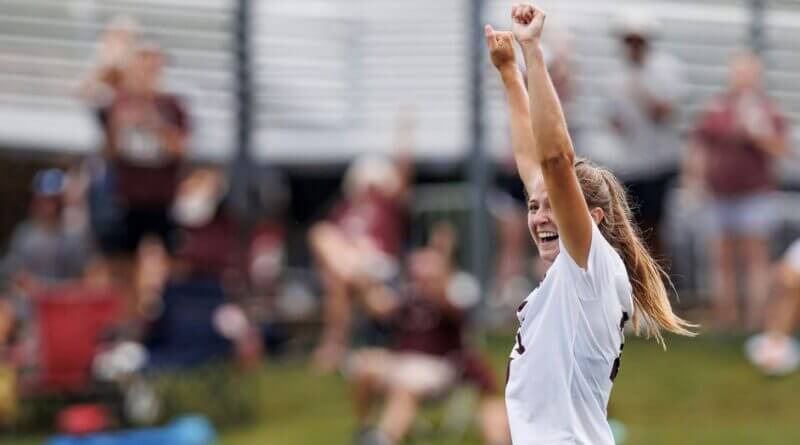 For the first time in program history, a Mississippi State player has earned back-to-back SEC Freshman of the Week honors after Maggie Wadsworth secured the recognition for the second week in a row following her two-goal performance in an upset win over No. 14 Arkansas.

“Earning Freshman of the Week honors is a great achievement, but to do it back-to-back is phenomenal,” head coach James Armstrong said. “Maggie was tireless in her efforts against a very good [Arkansas] defense and capped it off with two wonderful finishes. We are very proud of the progress she continues to make.”

For the sixth time this season, Wadsworth registered a perfect shots on goal percentage in a match and for the second time, she achieved the feat after recording multiple shots. Four of her six goals have been game-winners and her two assists on the year are tied for the second highest on the team.

Wadsworth‘s six goals is already the most a Bulldog has scored in a season since 2019 when McKayla Waldner finished with 10. Her four game-winners are already tied for the third-most in an MSU season and is only one away from tying the school record for most game-winning goals in one season (5).