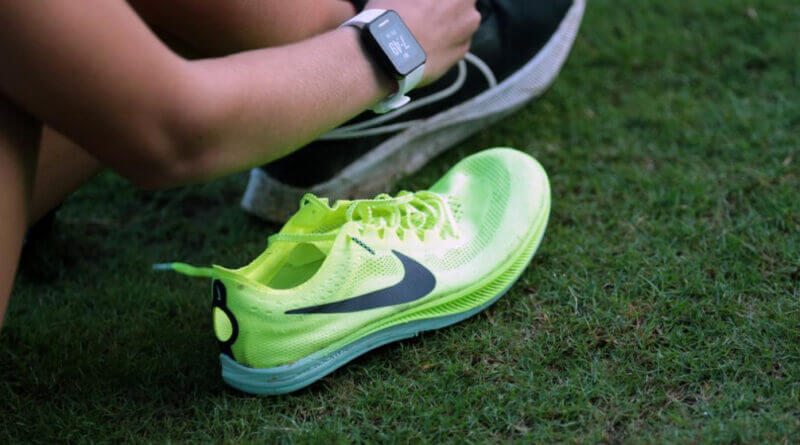 Ole Miss cross country shined in its first home meet in five years, as both the Rebel women and men came away with team victories at the 2022 SEC Preview at The Ole Miss Golf Course on Friday morning.

The Rebels went head-to-head with Florida in both races, which served as an early glimpse of the SEC Championship course here in Oxford on October 28. The No. 16 Ole Miss women posted a perfect team score of 15 to top the Gators, 15-48, after placing all five scorers within the top-five at a spread of 23.8 seconds. The No. 22 Rebel men, meanwhile, nearly had a perfect outing as well, besting Florida, 18-37, after placing four in the top-five and six in the top-10 for a scoring spread of 38.7 seconds.

Ole Miss was in command of the women’s 6K race from the start, claiming eight spots in the top-10 in addition to the perfect 1-through-5 sweep for a team total of 15 points. Leading that charge was a one-two punch of senior Ryann Helmers and junior Loral Winn, who crossed the line within one tenth of each other. Helmers – a returning member of the NCAA All-South Region team and All-SEC Second-Team – was the victor at 20:29.2, while Winn notched a 17-second 6K best at 20:29.3.

Senior transfer Jocelyn Long crossed in third place at a two-second best of 20:44.8, and sophomore Hannah Ielfield was next at a massive 1:36 personal best of 20:51.7. Also scoring for the Rebels was freshman Sophie Baumann, who crossed in fifth at 20:54.0 in her first collegiate 6K race.

In the men’s 8K, the Rebels and Gators battled over the first few kilometers before Ole Miss pulled away down the stretch following a push by its scoring pack of five. Senior transfer Anthony Camerieri was the victor, crossing the line in 24:02.4 in his Ole Miss debut.

Fellow senior Chris Maxon dropped his PR with a runner-up finish at 24:07.6. Sophomore Aiden Britt bested his previous time by 35 seconds in fourth place at 24:31.4 and Dereck Elkins opened his senior campaign in fifth at 24:34.7. Sophomore Chase Rose closed out the scoring pack for the Rebels in sixth place, dropping an impressive 2:33 off his previous 8K best at 24:41.1.