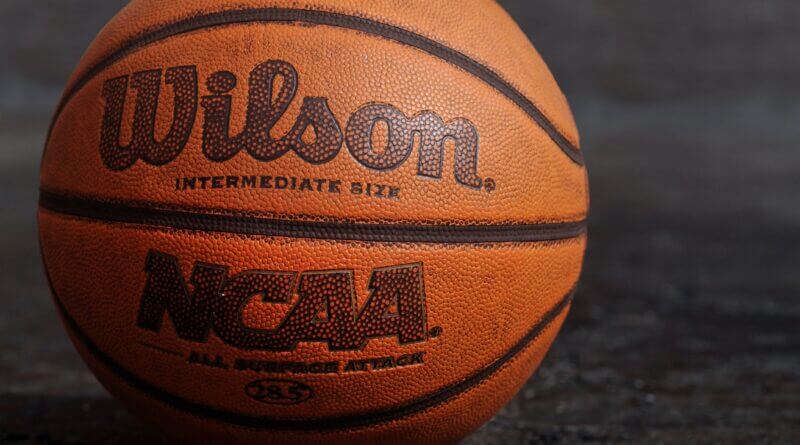 Ole Miss and Mississippi State have both announced their full men’s basketball schedules for the coming season with Wednesday’s release of the SEC schedule to go with the non-conference slate of games.

Ole Miss has also added an exhibition game to the schedule against West Georgia on Nov. 1.

Ole Miss will open SEC play at home on Dec. 28 vs. reigning SEC Tournament champions Tennessee before a two-game road stretch to start the new year at Alabama on Jan. 3 and at in-state rival Mississippi State on Jan. 7. The Rebels then return home for a two-game stretch of their own to host defending SEC regular season champs Auburn on Jan. 10, followed by Georgia on Jan. 14.

The Rebels will then head out to the Palmetto State to take on South Carolina on Jan. 17 before a trip to the other side of the conference at Arkansas on Jan. 21. Ole Miss returns home to host Missouri on Jan. 24 prior to a breakup in the conference slate at Oklahoma State on Jan. 28 for the 2023 SEC/Big 12 Challenge.

Ole Miss closes out January by returning home from Stillwater to host Kentucky on Jan. 31 before opening February with two road contests at Vanderbilt on Feb. 4 and at Georgia on Feb. 7. The Rebels will return the favor with the Gamecocks, hosting South Carolina on Feb. 11 before heading out to Gainesville to take on Florida on Feb. 15.

Three of the Rebels’ last five games will be on their own turf inside SJB Pavilion, beginning with the second half of the yearly rivalry double-bill against Mississippi State on Feb. 18. Ole Miss heads to Auburn on Feb. 22 before closing out its home schedule vs. LSU on Feb. 25 and Texas A&M on Feb. 28. The Rebels will close the 2022-23 regular season at Missouri on March 4 before heading to Nashville for the 2023 SEC Tournament, hosted at Bridgestone Arena.

Mississippi State’s 18-game SEC schedule includes at least one matchup with all 13 league foes. The Bulldogs have home-and-home meetings with 2022 NCAA Tournament squads Alabama and Tennessee in addition to Missouri, Ole Miss and South Carolina.

Mississippi State will look to take advantage of its home court with four of its first seven league games inside the friendly confines of Humphrey Coliseum. The schedule balances out for the Bulldogs with four of their final seven SEC contests on the road.

Mississippi State embarks into SEC action with a home matchup against Alabama (Dec. 28). It marks the ninth time overall and the first time since 2016-17 that the Bulldogs will meet the Crimson Tide in their SEC opener.

The February slate begins with three of the first four games at home against Missouri (Feb. 4), LSU (Feb. 8) and Kentucky (Feb. 15). State’s last two outings at The Hump are versus Texas A&M (Feb. 25) and South Carolina (Feb. 28).

The Bulldogs will make second half SEC road stops at Arkansas (Feb. 11) who has appeared in consecutive NCAA Elite Eights coupled with Ole Miss (Feb. 18), Missouri (Feb. 21) and Vanderbilt (March 4).

The 2023 SEC Tournament returns to Bridgestone Arena, home of the NHL’s Nashville Predators.