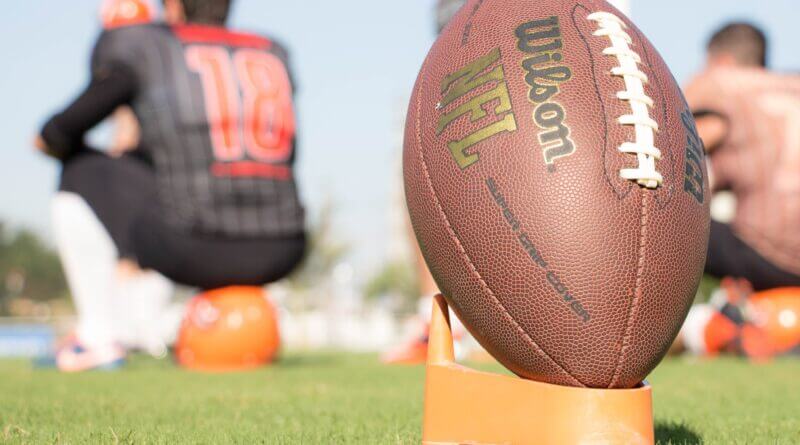 The remaining games are Friday and kick off times are back to 7 p.m. for Mississippi High School Activities Association contests after the MHSAA ruled August and September games would start at 7:30 p.m. in an effort to avoid extreme heat.

Here’s the remaining schedule of games for Friday night:

DeSoto County News’ Bob Bakken and Frank Fairley will have the call of Friday’s Saltillo at Lake Cormorant with Game Night on Rebel 95.3 Radio, starting with pre-game at 6:30 p.m.

THE FIRST FOUR RELEASED: Entering this weekend’s schedule of games, Southaven’s victory over Hernando, coupled with Northpoint Christian’s loss to St. George’s of Collierville moved the Chargers ahead of the Trojans into the top spot in the DeSoto County News’ First Four.

Northpoint moved to the number two spot in the First Four rankings, followed by DeSoto Central as the biggest mover, from sixth last week into third this week. The First Four is rounded out by Lewisburg, which dropped from third to the number four spot after its loss last week to Center Hill.