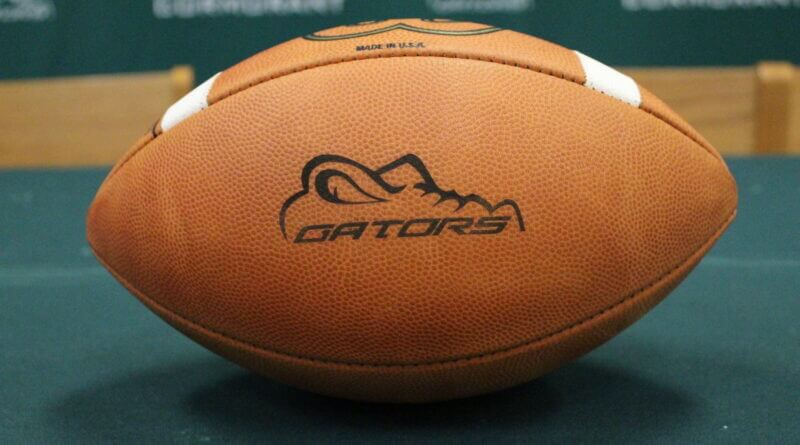 Two DeSoto County high school football rivals at opposite ends of the regular season standings complete their schedule tonight. One team knows it has at least another week to play while the other group starts packing the equipment away when the game’s over.

Unbeaten Southaven (9-0), which has been at the top of the DeSoto County News First Four for much of the season, travels across town to Horn Lake to meet the Eagles for a 7 p.m. kickoff.

Horn Lake (0-9) has struggled mightily this fall under first-year coach Brandon Jackson. The Eagles were shut out on three occasions and posted double-digit point totals in only three other contests.

Overall, the Horn Lake defense has allowed 307 points and has been able to post only 75 points on offense.

Meanwhile, Southaven has clinched the Region 1-6A championship and a home playoff game next week with an offense that has scored 300 points and allowed just 85. A victory tonight would match the 2014 Charger squad with 10 wins, the most in one year and a level Southaven has reached four previous times.

Northpoint Christian, at number two in the First Four, starts its TSSAA Division II-AA playoff run Friday night at home against Davidson Academy of Nashville, a team the Trojans lost to earlier this season by a 49-20 score.  Northpoint is the only other DeSoto County football team with a winning record at 6-4 ahead of Friday’s playoff opener.

Hernando used its 28-21 victory over Center Hill last week to move up one spot to number three in the First Four. The Tigers travel to Olive Branch for their season finale and a win would spoil any chance of the Quistors making the postseason.

The number four spot in the First Four goes to Lake Cormorant, which, despite a 15-14 loss to Columbus last week, moved into the power rankings ahead of tonight’s home contest against Lafayette. The Gators have a lot on the line for tonight’s game, as Lake Cormorant must win to earn the number four spot in Region 1-5A and enter the 5A playoffs next week, most likely heading to Vicksburg for the first game.

Several scenarios come into play for the other games scheduled in DeSoto County on this, the final week of the MHSAA regular season. Southaven and South Panola have clinched the top two spots in the Region 1-6A race, but DeSoto Central, Lewisburg, Olive Branch and Center Hill all have the possibility of taking one of the other two spots in the region and making the playoffs.

Playoff pairings should be announced late Thursday night after all of the games have been completed.

Here is the schedule of games for tonight and Friday in DeSoto County:

DeSoto County News’ Bob Bakken and Frank Fairley will call the important Region 1-5A game with Lafayette at Lake Cormorant for Game Night on 95.3 The Rebel Radio. It’s a game the Gators must win to be in the playoffs. Kickoff is 7 p.m. and pre-game coverage begins at 6:30 p.m.