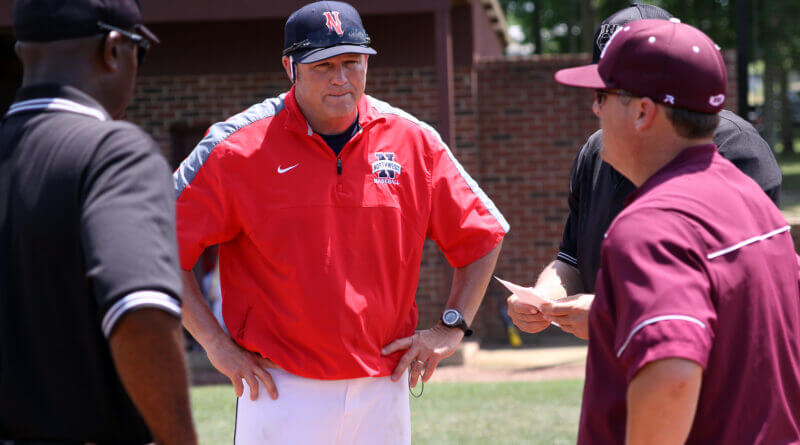 With the start of the 2021 season less than two weeks away, head coach Mark Carson and his Northwest baseball squad will start with a Top 20 ranking by the NJCAA.

Northwest is ranked fourth nationally in the Division II rankings, the NJCAA announced earlier this afternoon, the highest preseason ranking in 18 years and the highest since Carson took over the head coaching reins in 2006.

This comes nearly a month after Collegiate Baseball Newspaper tabbed the Rangers at No. 19 in the NJCAA Division II rankings.

“To be ranked that high is truly an honor,” Carson said. “It’s something that helps with recruiting and national recognition, but we don’t truly earn that until we do something to prove that we deserve to be in that position. We’re out here grinding every day and we’re anxious to play, but we have to show up when we play and prove that we actually belong there.”

Carson enters his 16th season as the Rangers’ head coach and has amassed a 429-271-2 career record. The Northwest and Southern Miss alumnus has guided the Rangers to 13 postseason appearances and eight trips to the NJCAA Region 23 Tournament.

Northwest will have a total of 35 players gracing the roster this season, including several returning for an extra year of eligibility after COVID-19 cut the 2020 campaign after just 15 games played. The Rangers finished 14-1 last season, good for their best start in program history and a No. 8 national ranking.

Region 23 nemesis LSU-Eunice tops the polls with a No. 1 overall ranking, followed by Pearl River (7th), Hinds (9th), Northeast (11th) and Jones College (12th). Itawamba and Mississippi Gulf Coast were not ranked, but were listed as receiving votes.

Northwest will open the regular season on Saturday, January 30 with a 1/4 p.m. twinbill against Coahoma at Jim Miles Field. Conference play will begin on Saturday, February 27 with seventh-ranked Pearl River coming to town.

All home contests can be viewed live on nwccrangers.com/watch, along with live stats. Select road games can also be viewed, with links available on the baseball schedule page of nwccrangers.com.