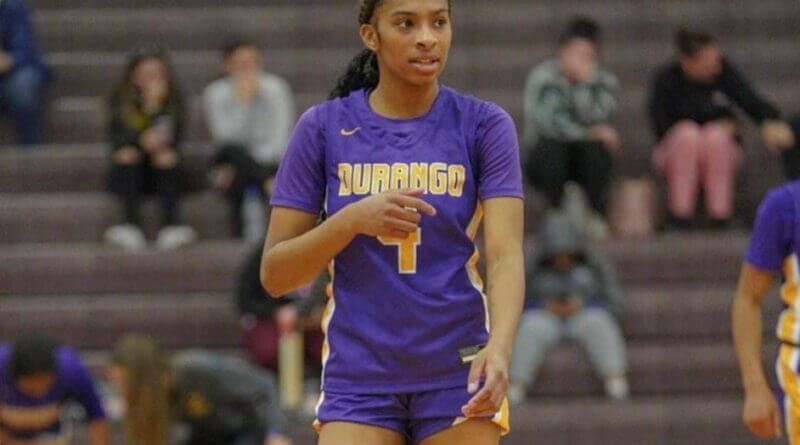 For the second time this week, new Northwest women’s basketball coach LaTaryl Williams has brought in an out-of-state signee for the upcoming season.

This time, Williams went west to bring in Zaria Glover, a 5-foot-10 freshman combo guard/forward from Las Vegas. Glover just recently concluded her prep career at Durango High School, where she played a vital role in helping the Trailblazers to the postseason.

After helping Durango to the second round of the NIAA Class 4A playoffs this past season, Glover was named the team’s Most Valuable Player and Best Defensive Player. She was also tabbed First Team All-Mountain League by the Nevada Basketball Coaches Association and drew interest from Central Arizona College, College of Southern Nevada and Antelope Valley College.

“Zaria is one of those once-in-a-lifetime athletes,” Williams said. “She was a track star and a tremendous basketball player. She will bring so much versatility to our program and we’re excited to have her.”

Glover joins Atlanta native Taylor Caldwell in joining the Lady Rangers for the 2022-23 campaign, marking the second player to sign with Northwest since the hiring of Williams.