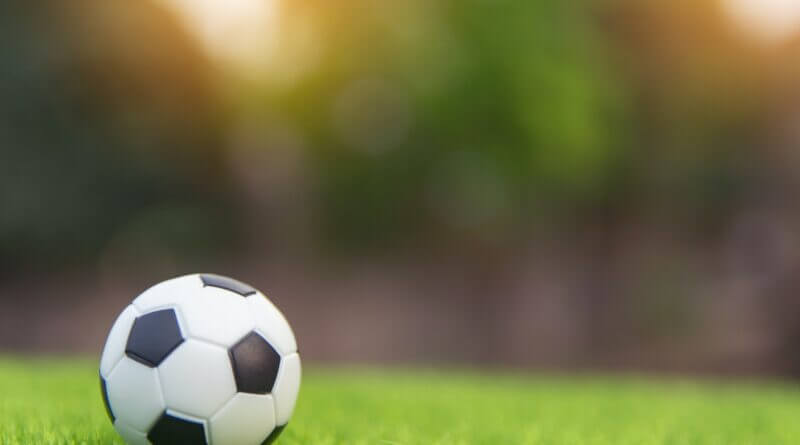 Four members of the Lewisburg High School soccer teams, two girls and two boys, have been selected to play in an upcoming All-Star contest.

The Mississippi Association of Coaches announced on Thursday the selections for the annual North-South All-Star Soccer Games. This season’s games will be played on Saturday, Feb. 13, at Brandon High School. The girls’ contest will be played at 12 noon and the boys’ game will follow at about 1:30 p.m.

For the North in the boys’ contest will be Lewisburg’s Jason Hoffman and Braylon Kettler. The pair are coached by Harl Roehm. The coaching staff for the North team in the All-Star Game will be Amory’s Nathan Clayton and John Ward Grace.

The North girls’ squad, coached this year by Lafayette (Oxford) coaches Melinda Scruggs and Madi Sherer will include Lewisburg players Miriam Groscost and Juliana Ohrberg. Scruggs and Ohrberg are part of a Lady Patriots squad coached by Scotti Miles.