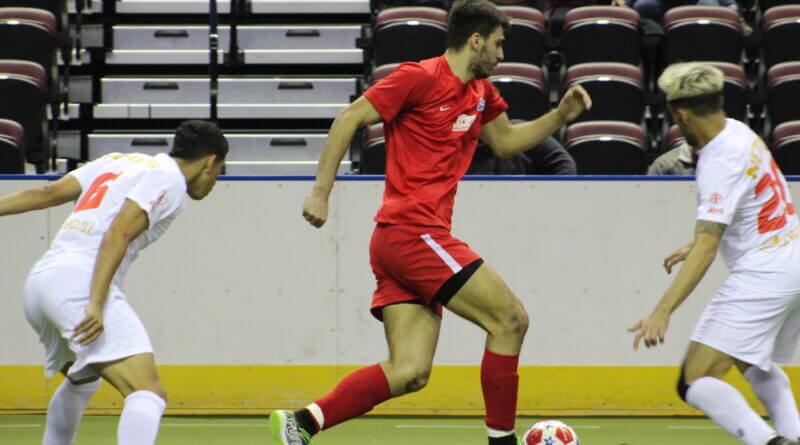 Djordje Djordjevic, the National Indoor Soccer League’s (NISL) Most Valuable Player, Golden Boot, and top point scorer, has re-signed with the Memphis Americans for the 2022-2023 season.  Djordjevic finished first in the NISL with 26 goals and was second in the league with 15 assists. He averaged 2.3 points-per-game for the league’s runner-up squad in its initial season at the Landers Center in Southaven.

“Getting Djordje re-signed was an absolute priority for us this offseason,” said head coach and general manager Corey Adamson. “His production on the field last year was a major factor in our team’s success, along with his intensity and work ethic in training, and his attitude off the field.  This is a big step for us toward our goal of winning the NISL Championship this season,”

The Memphis Americans will be back in December for their second season in the NISL in what has now become a six-team league with both men’s and women’s rosters.  Tampa Bay and Central Florida (Orlando) recently became expansion franchises.