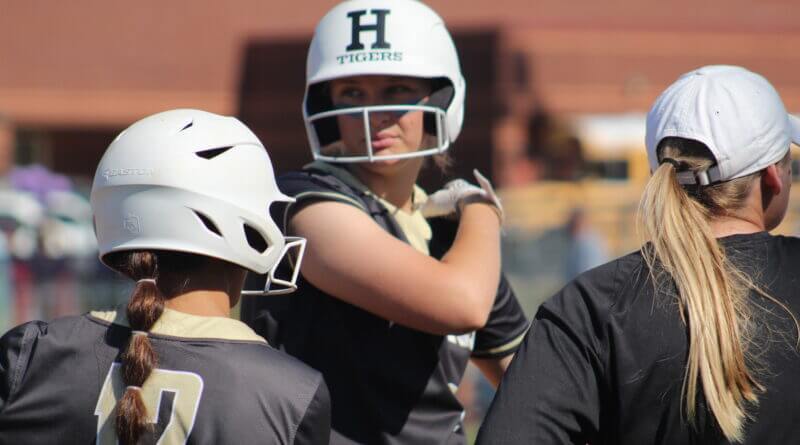 Hernando, North Half 6A champions playing in the state championship series against Oak Grove (Hattiesburg), had first-team selections at seven of the eight available positions. Outfielders were grouped into one position and two outfielders were chosen.

The other first-team all-county selections were Megan Vinson of DeSoto Central (pitcher) and Reese Woods of Lake Cormorant (outfielder).

Nicki Whitten of Hernando was named Coach of the Year.