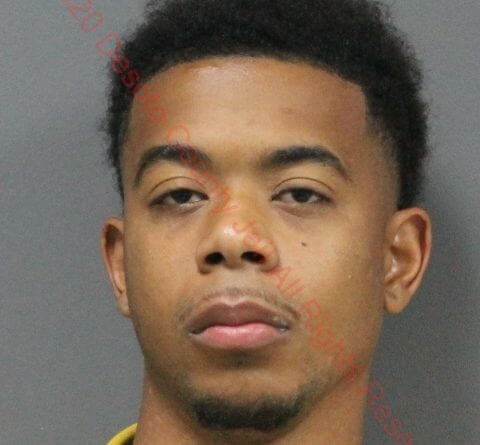 Horn Lake Police Friday afternoon identified the victim of a Thursday fatal shooting that took place at an apartment complex in the city.

Demetria Presley, age 20 of Horn Lake, was shot in the chest during the incident that has resulted in the arrest of Corey Woods, Jr., age 23 of Hernando.

Presley died of her wounds after transport to Regional One Health in Memphis.

The shooting took place in the parking lot of Tulane Park Apartments, located at 7095 Tulane near Goodman Road West in Horn Lake about 12:50 p.m. Thursday.  Officers were summoned on a “shots fired” call to the complex, where Presley was found lying in the parking lot.

Police report that Woods fled the scene in a white Honda Accord, which was later found in Memphis.  Woods was not found in the area when the vehicle was discovered and a bulletin was sent out asking for the public assistance, calling Woods “armed and dangerous.”

Family members of Woods were contacted and they helped in getting him to surrender to authorities.

Woods is being held without bond pending a court appearance on Sept. 17.