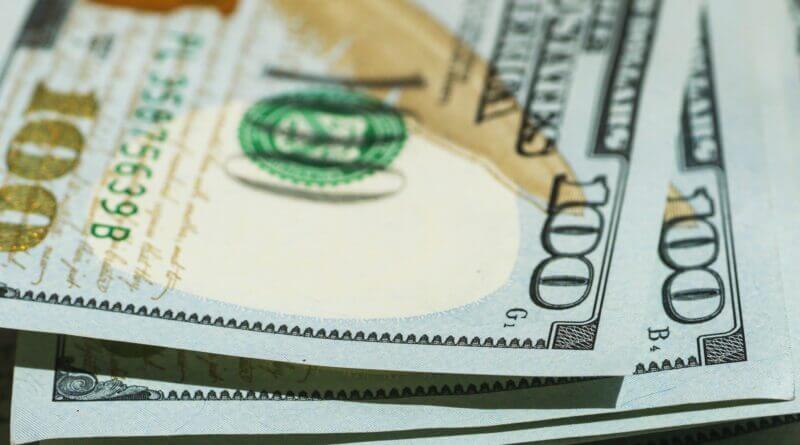 The Tennessee Office of Inspector General (OIG), in a joint effort with the Shelby County Sheriff’s Office, Tuesday announced the arrest of 42-year-old Chasity Balfour. Investigators say she moved out of the state into Mississippi but claimed to live in Tennessee, resulting in TennCare paying more than $66,239 for medical fees and claims for Balfour and her family.

“TennCare recipients have the responsibility to report a correct address to the state no matter how close your new home is located – especially if it’s in another state,” Inspector General Chad Holman said. “TennCare is reserved for people who qualify for the program, and we’re committed to making sure those are the people served by TennCare.”

The OIG, which is separate from TennCare, began full operation in February 2005 and has identified and investigated more than 130,349 potential fraud cases leading to more than $9.2 million being repaid to TennCare.  In the last year ending June 30, 2021, the total estimated cost avoidance was more than $7.5 million. TennCare’s budget is comprised of both federal and state dollars. To date, 3,175 people have been charged with TennCare fraud.