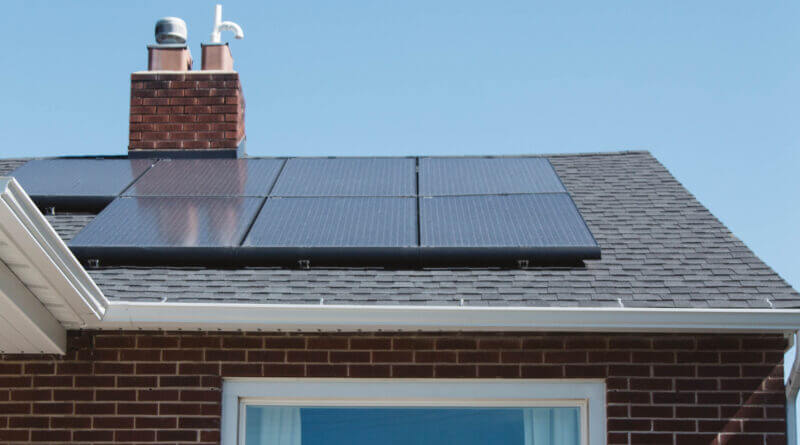 The Mississippi Public Service Commission has approved a new net metering rule creating a $3,500 incentive for residents who install rooftop solar, per an order released July 12..

The PSC decision says that half of the funds dedicated to the new program must go to low-income customers.

The order initiates a program that offers rebates to residents who install solar systems. It also allows customers to aggregate a number of meters on one property to share in potential benefits of rooftop solar, and it adds incentives for school districts to install solar panels.

Commissioners believe the moves can help spur job creation and instill a growing solar industry in the state.

In a news release announcing the moves, Northern District Commissioner Brandon Presley of Nettleton said, “I am proud to have worked over the past 18 months to remove market barriers for consumers who want to generate their own electricity. This well-balanced rule will allow for real opportunities for the creation of good paying blue collar jobs in the solar industry. Mississippians grow their own food and fix their own vehicles and deserve to have the chance to generate their own electricity and save themselves money.”

The complete order was posted and filed with the Public Service Commission here.