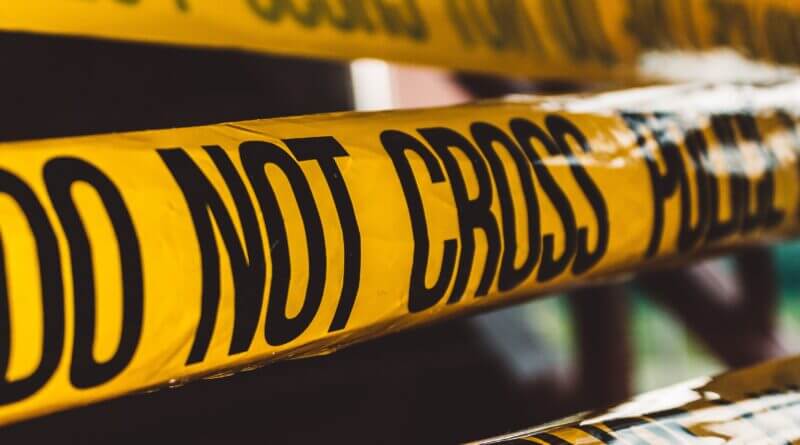 Southaven police are investigating a series of shooting incidents that occured during a two-hour period the evening of Friday, Nov. 13.

Police chronicled the series of drive-by incidents in a news release.

-11:32 pm. Numerous reports of shots fired on Northfield Drive. Responding Officers found a Toyota Sequoia that had been struck by 4 rounds.

-11:34 pm. Reports of shots fired near 7825 Highway 51. Responding Officers discovered a business and a Freightliner truck had both been struck by gunfire. Officers recovered nineteen 7.62 shell casings, and fourteen 9mm shell casings on the scene.

-11:51 pm. Report of shots fired in the area of Chesteridge Avenue. Responding Officers discovered an apartment had been struck by gunfire.

There have been no reports of injuries in any of the shooting incidents and police are asking for the public’s help in finding the shooters involved.

Witnesses described the vehicles involved as an older model Chevrolet Suburban, and a black car with a sunroof.

If you have any information that may help detectives, call the Southaven Police Department at 662-393-8652, or email TIPS@southaven.org.