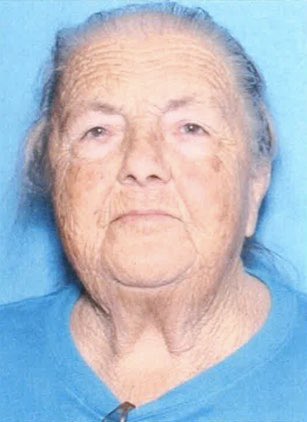 Southaven Police officials mid-Sunday morning announced that Stella Doyle, age 75 of Southaven, was found and is safe. She was the focus of a Silvert Alert issued Sunday morning when she did not come home late Saturday night.

FOLLOWING IS THE ORIGINAL POST: The Mississippi Bureau of Investigation and local officials are asking for the public’s help in finding a missing Southaven woman.

The woman is identified at Stella Doyle, age 75 of Southaven. Doyle has been missing since late Saturday night from the 700 block of Accomack Cove. Family members say she has a medical condition that may impair her judgement.

Anyone with information about her whereabouts is asked to call the Southaven Police Department at 662-393-0228.