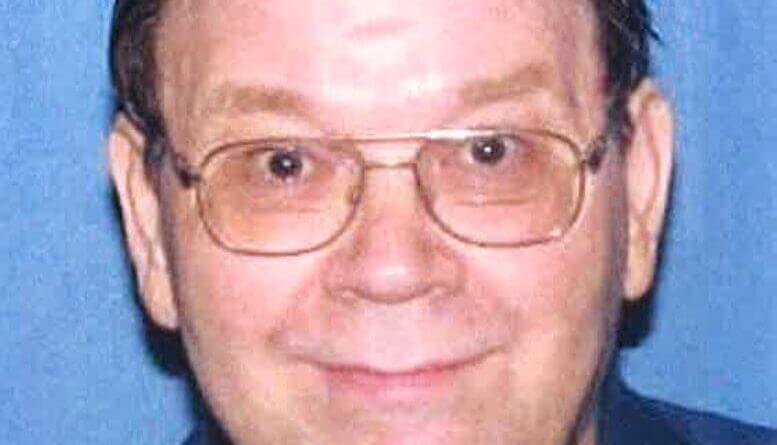 The Mississippi Bureau of Investigation (MBI) has issued a Silver Alert for a missing Southaven man.

Charles Richard Chapman, age 61 of Southaven, has been missing since April 7, according to information posted on social media by the MBI.

Chapman is described as a while male, and was last seen in the 7000 block of Bridgewater Drive in Southaven.

MBI reports Chapman is believed to be in a 2004 white Ford F-150 truck with Mississippi license tag HN15893, traveling in an unknown direction.

Family members say Chapman suffers from a medical condition that may impair his judgement.