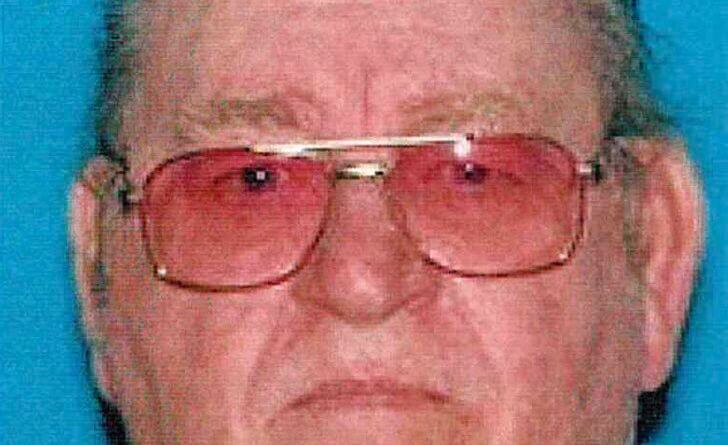 The Mississippi Bureau of Investigation (MBI) has announced a Silver Alert has been issued for a missing elderly man from Senatobia.

Ronny Phil Warren, age 78 of Senatobia, was last seen Thursday evening in the 200 block of Springfield Road in Tate County, according to the MBI. At the time, Warren was seen wearing black exercise pants, a black button down shirt, socks with sandals, and eyeglasses with a pink tint.

Warren is described as a white male, 5-feet-9-inches in height, weighing 270 pounds, with gray hair and blue eyes.

Officials say Warren was believed to be driving a 2002 gray in color Honda Odyssey with Tennessee license tag 7T84L5.

Family members told authorities Warren suffers from a medical condition that may impair his judgment.  Anyone with information about Warren’s whereabouts is asked to call the Tate County Sheriff’s Office at 662-562-4434.