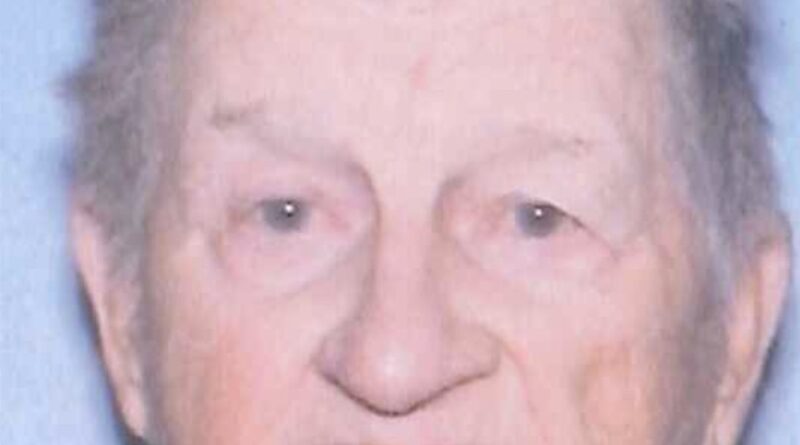 A Silver Alert for a missing Horn Lake man was issued Thursday morning, but he has since been found safe.

The alert was issued for Oscar Earl Boggs, age 81 of Horn Lake by the Mississippi State Bureau of Investigation (MSBI).

Boggs was described as a white male, 5-feet-11, weighing about 200 pounds with grey hair and blue eyes.

He was last seen wearing a blue shirt, tan pants, and cowboy boots, and was last seen about 9 a.m. Wednesday, Feb. 10 in the area of 3730 Warrington Drive in Horn Lake.

MSBI reports Boggs was believed to be driving a 2021 red Toyota Tacoma and at one time was driving on U.S. Highway 61 near Clarksdale. He was believed to be traveling to Helena-West Helena, Arkansas to see a friend but never arrived.

Family members were concerned as they said Boggs suffers from a medical condition that may impair his judgement.