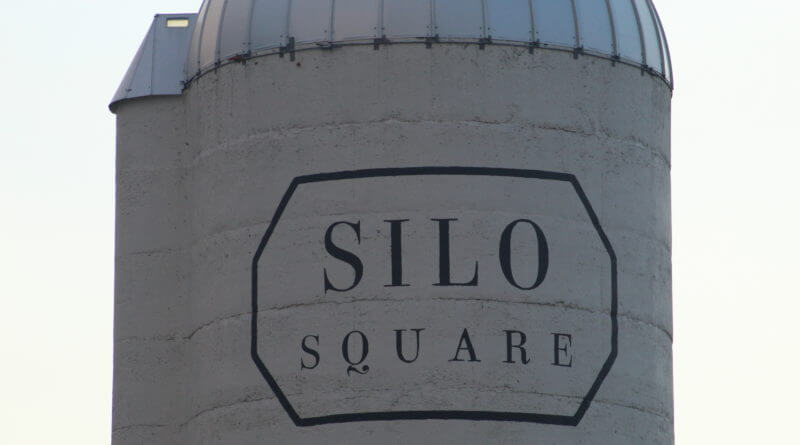 One application involved a design review approval for one lot where three, three-story loft apartment buildings and a single-story grocery/deli building would be located.

The board approval came without dissent, with Mayor Darren Musselwhite stating the grocery/deli addition helps developer Brian Hill complete his vision for the area.

“This is the vision that we talked about years before,” Musselwhite said. “It’s the first truly walkable community in the city of Southaven’s history. This helps make us a healthier community for our residents and for businesses looking to come here, as well.”

Planning director Whitney Cook said she was not aware of who the grocery tenant would be in the lot development, but believed Hill would be making that announcement in the near future.

A design review was approved for the new Let It Fly sports bar and restaurant featuring a golf simulator. The owner of the restaurant, which will be located on Getwell Road at Wildflower Lane near the iconic Silo, is former NBA and Memphis Grizzlies Mike Miller.

Proposals for a Silo Academy education facility and for cottage home development in the Silo Square area were also presented and approved.

Another application presented was for a new Hyatt House hotel in the area at the northeast corner of Marathon Way and Hospitality Lane.

EMS workers will receive the same $1,000 in hazard pay that was approved at a previous meeting for police officers and firefighters. They will be paid under the same provisions in the Mississippi Law Enforcement and Fire Fighters Premium Pay Program, which compensated those first responders for working during the COVID-19 pandemic.

There will also be no change in the millage rate committed to Southaven during the next fiscal year, as aldermen approved the tax levy and budget to go into effect, starting Oct. 1.