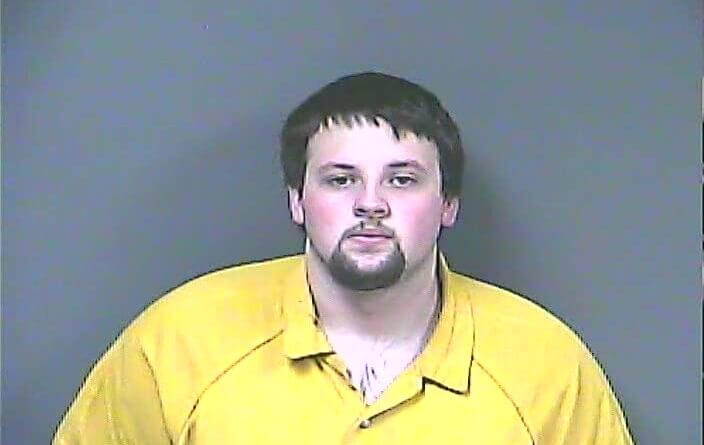 A second man has been jailed in connection with the triple homicide that took place in Olive Branch in the early morning hours of New Year’s Day.

Howard has been charged with being an accessory after the fact connected with the shooting deaths of three people, whose bodies were found in the vicinity of Jefferson Drive and Shiloah Cove in Olive Branch about 1:40 a.m., Friday, Jan. 1.

Responding officers found all three victims dead at the scene, and all dead from gunshot wounds.

Already in jail and facing three counts of first-degree murder is Ivan C. Rodriguez, age 26 of Cordova, Tennessee. He was taken into custody without incident on Jan. 1, police reported.

Police have not immediately released a motive for the shootings.

Rodriguez is being held without bond pending a court appearance Jan. 28.