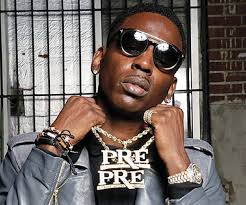 According to police reports, rapper Young Dolph was killed in a Memphis shooting at a cookie shop on Airways Boulevard. He was 36 years old.

There were multiple people on scene where there was a broken window at Makeda’s Butter Cookies in Memphis. The rapper was just there last week according to a video posted to Twitter.

Young Dolph, whose real name is Adolph Thorton Jr., was a graduate of Hamilton High School in Memphis. He was a very popular rapper who some called the “King of Memphis” after his first album.

Memphis police have not yet formally released the victims name.

The rapper has been in a fued with other rappers and a Tennessee state representative says there is a possibility for violence as a result, calling for a curfew in Memphis.