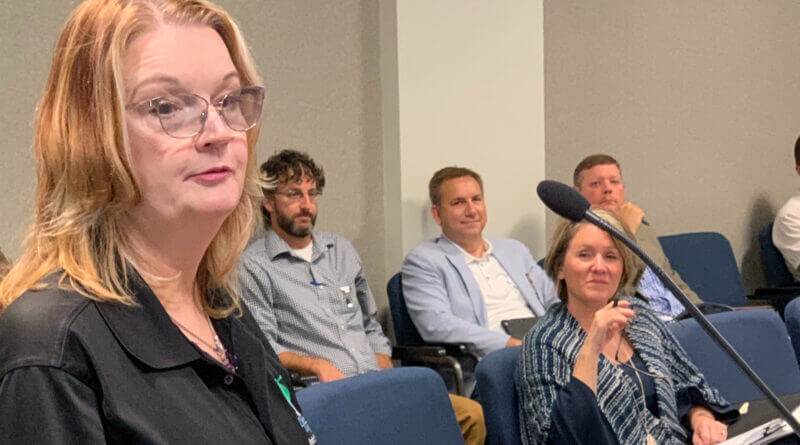 Animal Services Director Monica Mock said the county’s animal shelter, at 1251 Humane Way in Nesbit, was visited by 200 people during the month of September.

During the month, 153 animals received microchips, there were 115 tests administered, and 272 vaccines given.

A total of 40 dogs, 34 cats, and three rabbits were adopted during the month, said Animal Services Director Monica Mock.