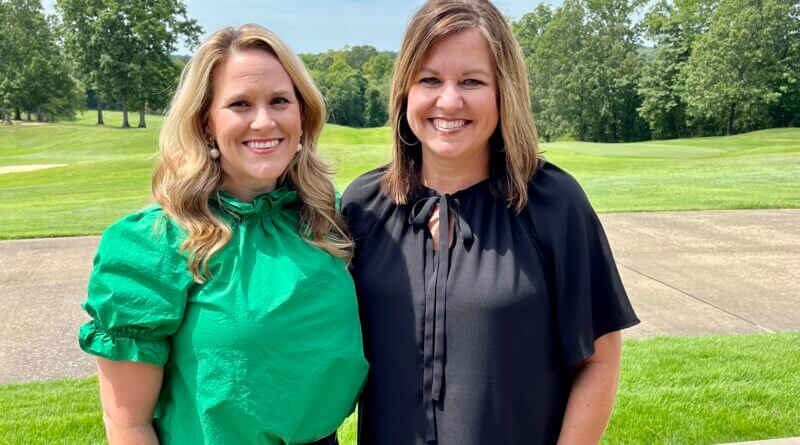 Revelers can now start making plans to celebrate Madi Gras this coming year in….. Olive Branch. Put together by the Olive Twig Humanitarian Group, a family-friendly parade with all of the trappings of the Mardi Gras celebration in New Orleans is set for Feb. 18.

The Olive Twigs is a group that seeks to fundraise and offer support to charitable causes in Olive Branch. Kim Allen with the Olive Twigs said her group is involved in several programs but this year wants to concentrate more on raising money for scholarships to be awarded to Olive Branch school students. That’s where much of the money from the Mardi Gras parade will go.

“We have ‘Adopt a Family’ and we work with the Olive Branch Food Bank,” Allen said. “The scholarships are really our main focus and we want to grow that to where we get more money for more scholarships. We just wanna give back and let the community know that we are here.”

Dating back as far as 1948, the Olive Twig Humanitarian Group has existed in some form but with the start of the COVID-19 pandemic was forced to take a step back.  Allen and organizer Leigh Ellen Doddridge both stress the Olive Twigs are back and are ready to be more involved.

“We’re really hoping to up the ante, hoping to raise lots of money to give more scholarships,” Doddridge said. “We want this to be a family thing and highlight our Old Towne area that’s up and coming and with all of the stuff that’s going on there.”

“While this parade is typically associated with New Orleans,  countries including Germany, Italy, Sweden, and the Czech Republic also have folk traditions that include Mardi Gras parades,” Adams said. “I see parades like this as another opportunity to maintain a community spirit like we do with the Christmas Parade, Movies at the Wesson House, Rodeos, Christmas Lights and Fall Festival.  Bringing the residents of Olive branch together for these type events promotes harmony and good will.”

Allen believes this will be a first for North Mississippi, where other parts of the state, and Louisiana of course, have celebrated Mardi Gras in the past.

“There really is no Mardi Gras in North Mississippi,” Allen said. “In South Mississippi and Louisiana, it is a big thing. Part of our thought process was that we wanted to introduce Mardi Gras and its history to this area.”

While the Olive Branch parade is to be on a Saturday, Mardi Gras is actually “Fat Tuesday,” and is the last celebratory precursor to Ash Wednesday and the beginning of the Lenten season.

Beyond the parade, Allen and Doddridge there will be more planned for the day that will make it a fun afternoon.

“Our goal is to do the parade and afterward to have food trucks that will have cajun-inspired food and then bands on the Wesson House grounds,” Allen said.

Sponsorships will be the fundraising part of the event, including a title sponsor, judging stage sponsor, band sponsors, and sponsors for signage along the parade route.

“We’re looking forward to having all of the Olive Branch high school bands participating and we’re even hoping to reach out to some of the art clubs for face painting,” Doddridge added.

An event page on Facebook has been created where more information will be posted on the Olive Branch Mardi Gras parade page. You can also call Kim Allen at 901-734-0567, or call Leigh Ellen Doddridge: 901-485-6189 for more information.  You may also email olivetwighumanitarian@gmail.com.

So get your beads and get ready to celebrate Mardi Gras this year without having to go to New Orleans, as the first Olive Branch Mardi Gras parade steps off on Feb. 18.