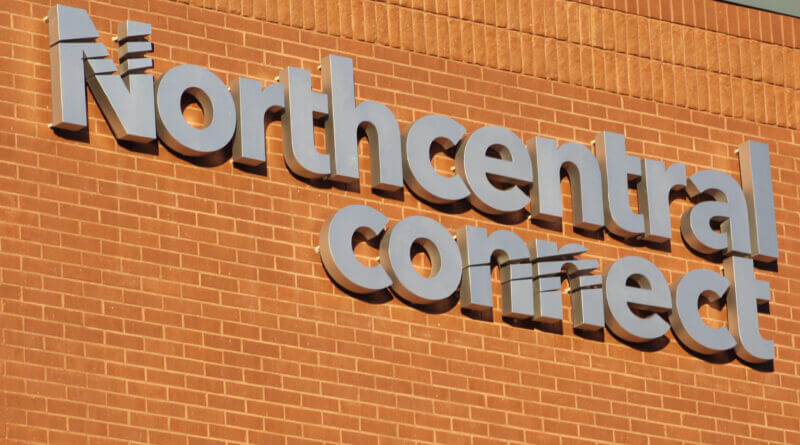 If you are a member of Northcentral Electric Cooperative and continue to struggle by not having high-speed internet in your home, your wait is closer to being over.

The Olive Branch-headquartered cooperative and other rural Mississippi electric cooperatives were given authority to provide internet service in 2019 by the state Legislature with passage of the Mississippi Broadband Enabling Act.

Since then, cooperatives have been involved in getting ready to offer internet service to their members. Wholly-owned subsidiaries have been formed to be the internet provider since cooperatives cannot directly do that, said Northcentral Electric Cooperative CEO/General Manager Kevin Doddridge.

“Our members have told us they want it and we’ve gotten to the position where we can legally do it and we’re trying to do it,” Doddridge said.

For Northcentral, the newly-formed subsidiary is called Northcentral Connect. Doddridge said it has been a methodical, but necessary process getting ready to provide service.

“We are not going to compromise the integrity of our distribution system,” Doddridge said. “We’re putting all of our fiber up and telecom space on our pole. What that means is that it is not close to the power space so we can employ telecom contractors to work on it and not worry about them getting up in our high-risk area. It’s been slow, it’s been cumbersome, but it has been necessary.”

Another safeguard to ensure the internet subsidiary doesn’t compromise the cooperative is the phasing in of its internet service. That means the entire service area is not getting internet at the same time. Northcentral targeted a specific area to begin offering service, Doddridge said.

“The Rural Broadband Act does encourage us to serve our rural areas and Northcentral does have a rural area in the south part of Marshall County,” said Doddridge. “We thought we would go to a place where there was less competition, a greater need, and where we would see more customers.”

Areas to the north and west of Byhalia are targeted to be the first areas connected by Northcentral Connect.

“There are some homes there, there’s a need and they have the lack of a service,” Doddridge explained. “We will satisfy that initial demand for an area where people don’t have the service.”

Another reason to go there first is to get some revenue going for Northcentral Connect.

“In the first phase, all total, we’re going to pass roughly 1,400 households,” added Michael Bellipanni, Northcentral Director of Marketing and Business Development. “In the initial build, we’re going to be close to 400 that will be offered service. That count could be increased because there are planned subdivisions in those areas that will be coming online as we’re building.”

Fiber should be in front of those homes by late this coming spring, Doddridge said.

The pricing structure for the Northcentral service is available on the website, www.northcentralconnect.com. Doddridge said the cost allows revenue to come in, while attracting and, hopefully, retain consumers.

Right now, the main thing for Northcentral members to do, regardless of where they live in the service area, is to let the cooperative know they want high-speed internet.  The fiber will go where the response is the greatest.

“The best thing to do right now is to go to the website,” Doddridge explained. “Follow what the website’s telling you and show interest. That is critical. When people start asking when we are coming to their neighborhood or where will we be going next, where we see a lot of interest will factor into that.”

Since Northcentral Connect is not regulated like the electric cooperative is, some households outside its footprint may also be able to receive fiber, but again interest and feasibility will determine that.

“If you do not receive power from Northcentral Electric Cooperative, go ahead and show interest,” Doddridge said. “ There is the possibility that we can drift outside our service area to serve some areas. The more people that subscribe the quicker we can deploy more fiber.”

2 thoughts on “Northcentral closer to hooking up fiber”