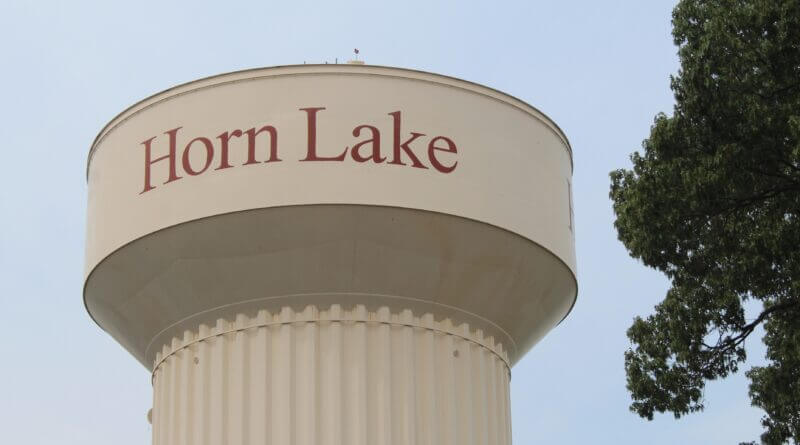 Horn Lake property taxpayers can expect not to pay any additional millage on the city side, as the city’s request of 50 mills in tax levy remains the same as in tax years, so no additional increase there.

City Administrator/City Clerk Jim Robinson went over the particulars of the budget proposal with Mayor Allen Latimer and the Board of Aldermen at Tuesday night’s meeting.

Under the proposed budget, Horn Lake government will operate with total city operating fund revenues of $32.735 million, an increase of about $6.56 million from the current fiscal year ending Sept. 30. General fund revenues are about $24.77 million, an increase of nearly $4 million. Of that amount, just over $9 million will come from ad valorem taxes and another $7.7 million is from state shared revenues.

In other action Tuesday evening, board members approved a renewal of property, liability, workers compensation and other miscellaneous coverage for the coming 2022-23 year with Lipscomb and Pitts a total annual premium of $719,813.08, effective when the new fiscal year begins on Oct. 1.  The board also approved a resolution making the week of Sept. 26-30 as Stormwater Awareness Week.