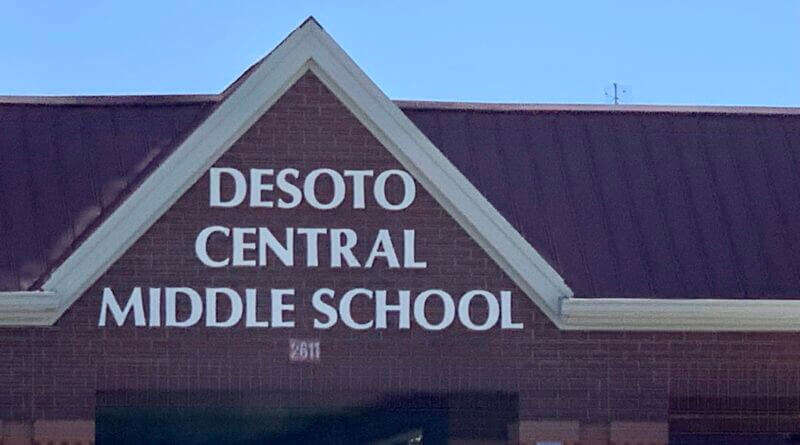 A DeSoto Central Middle School student is in trouble with the law and the school for an incident that happened Thursday.

The Southaven Police Department reports in a news release a 12-year-old student is accused of writing threatening comments on an index card and was observed doing so by several other students.

Officers were called to investigate and determined the identity of the student, who told detectives that he wrote the message “to fit in” with other people, police said.

The investigation determined that there was no legitimate threat to anyone at school or the school itself.

The youngster was taken to Parkwood Behavioral Health System in Olive Branch for an evaluation and the case is being referred to DeSoto County Youth Court.

The student is also facing disciplinary action from the school.