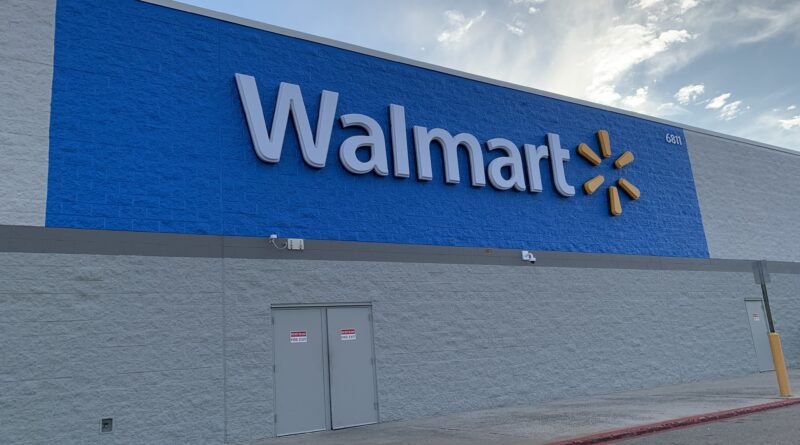 The man charged with the shooting deaths of two Southaven Walmart employees and the wounding of a Southaven police officer in 2019 was convicted Thursday on capital murder and attempted murder charges.

Media reports, including ABC 24 TV in Memphis, indicated a DeSoto County court jury took only 55 minutes to convict Martez Abram, age 42 of Nesbit, in the deaths of store managers Anthony Brown and Brandon Gales. Abram was also accused of wounding a responding Southaven officer whose life was saved because he was wearing a bulletproof vest.

Abram did appear on the witness stand and testified Thursday before the defense rested its case and closing arguments were heard.

Police said Abram had been suspended from the store for showing a knife, but later returned in retaliation for that suspension.  The shooting shocked the Mid-South when it happened on July 30, 2019.

Abram was convicted on two counts of capital murder and one count of attempted murder. The sentencing phase had only two options available for capital murders: life in prison without parole or the death penalty.

Friday in the sentencing phase, Abram was sentenced to the death penalty on the capital murder charges and life without parole on the attempted murder charge.