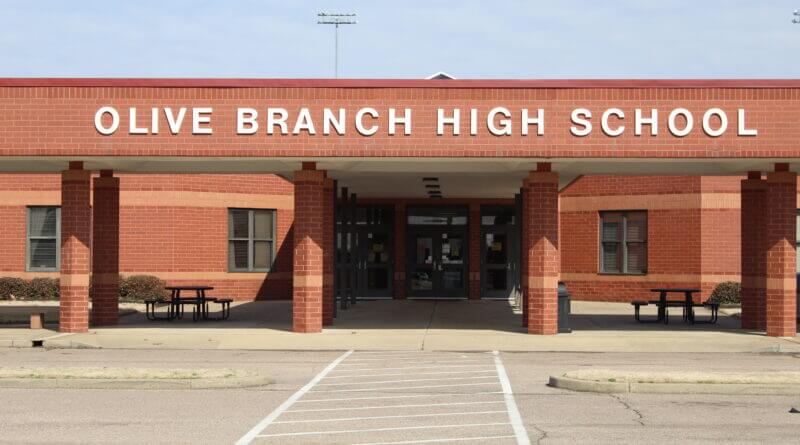 Two juveniles have been arrested and charged with making terroristic threats at Olive Branch High School.

The Olive Branch Police Department issued a statement Friday morning that stated an investigation began Thursday when reports were received of threats of violence at the high school, 9366 E. Sandidge Road.

The results of the investigation ended with two juveniles being identified and arrested on charges of making terroristic threats.

The youngsters involved have not been identified and no further information was provided by police.

“On Thursday, October 7, Olive Branch High School administrators were alerted to alleged threats of violence at Olive Branch High.  The Olive Branch Police Department and school administrators immediately began an investigation into the allegations.  OBPD made two arrests last night that were unrelated to the initial social media rumors.  These two situations developed during the school day as rumors circulated.  Thank you to the OBPD and the staff of OBHS for their ongoing cooperation and taking steps to ensure the safety of our students.”