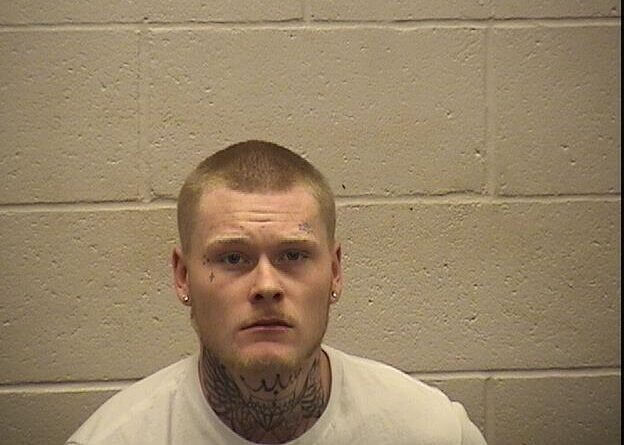 A suspect in a Horn Lake stabbing incident has been found and is currently in custody.

Horn Lake investigators learned through a tip that the suspect, identified as Coleby Hall, was seen in the area of W.E. Ross Parkway in Southaven around 1 p.m. Friday afternoon. With the assistance of the Southaven Police Department, Hall was located walking in the area and was taken into custody.

Hall was transferred to Horn Lake police officials, who booked Hall and took him to the DeSoto County Adult Detention Center, where he is being held without bond.

On Wednesday, April 7, Horn Lake officers were called to the Lynchburg Trailer Park, 7136 Highway 301 North about 4:30 p.m. regarding a woman who had been stabbed.

Responding officers found a white woman who had been stabbed several times in the abdomen. The woman was rushed to Regional One Medical Center for treatment and is reported to be in critical, but stable condition.

A small child was also in the home when the stabbing took place, but the child was unharmed and placed in the care of family members.

Hall was determined to be the suspect police sought in the case. Hall and the victim were reportedly in a dating relationship.

A warrant for Hall was issued and police were charging him with aggravated assault-domestic violence.