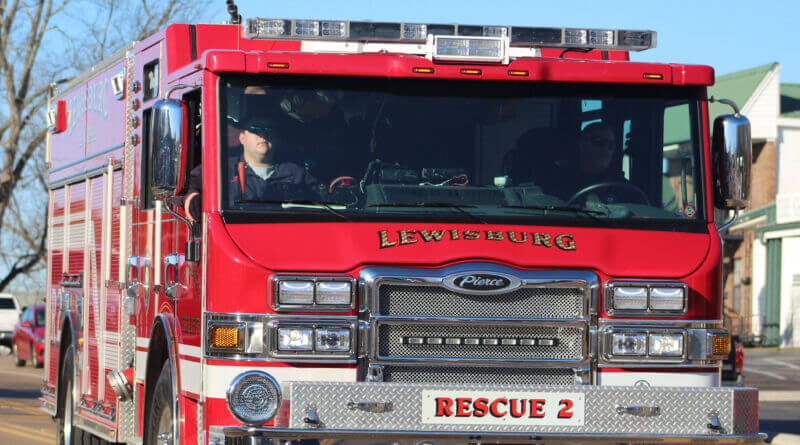 Funeral services were held Friday in Hernando for a retired former firefighter who went on to start the Lewisburg Volunteer Fire Department and DeSoto County Fire and Rescue.

Charles Edward Word passed away Monday, Jan. 18, at the age of 74. Word was living in Pearl but was formerly of Hernando.

According to his obituary on the Hernando Funeral Home website, Word was known by many names, including Charlie, Ed, Eddie, Husband, Pop, Poppy and even Chief.

A Memphis firefighter who reached the rank of lieutenant when he retired in 1994, it was Word who assisted in the creation of the Lewisburg fire department. He was chief of the department for 17 years.

Word also worked as DeSoto County Fire Coordinator and was an arson investigator for the Sheriff’s Department.

A Master Mason in the Hernando Masonic Lodge, Word was also a member of the Western Peacemaker’s Club in Mendenhall.

Current Lewisburg Volunteer Fire Chief David Linville said Word also inspired the start of many of the other volunteer departments that currently exist in DeSoto County.