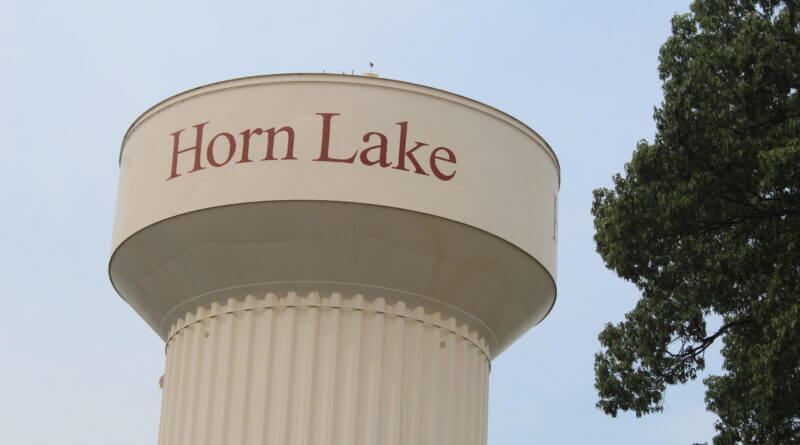 There should be some movement about fireworks during the holidays in Horn Lake when the Board of Aldermen meets Tuesday night. The board, at its last meeting, directed an ad hoc commission to look at amendments to the current ordinances regarding the sale and use of fireworks in the city limits. The issue has been discussed at length between board members and vendors for the past several months with little resolution, especially since last July 4 holiday when fireworks set a home ablaze and burned it to the ground. That caused Alderman Jackie Bostick to begin working toward a ban on fireworks in the city. The move has been met with resistance, but after the last board meeting, the decision for various sides to meet and come up with improvements to the current regulations in time for the New Year’s Eve holiday.  Board members in Horn Lake will take up a request to adopt an ordinance regulating small cell technology facilities and will also hear from Anna Holtzclaw with the Tri-State Compact Agency about a cooperative effort between government bodies in the Mid-South toward attracting more infrastructure money. Horn Lake Board of Aldermen agenda

In Southaven Tuesday night, a resolution regarding holidays is on the agenda and another resolution to appoint Police Chief Macon Moore to the E911 Board will be voted on. There will also be a planning agenda item to change the name for Shelburne Cove in Shelburne Estates Section G to Killiegan Cove. Southaven Board of Aldermen agenda

Hernando aldermen have on their agenda an item to hire Jared Barkley as Director of Parks and Recreation at an annual salary of $65,000. He would Dwayne Williams, who the board fired during a special meeting in early October. The board will also look at amendments to zoning ordinance regulations regarding cluster mailboxes and audit the city’s cable TV franchise fees. Hernando Board of Aldermen agenda

Olive Branch board members will take up again an item tabled in October to establish a leisure and recreation district (LRD) inside the city limits. Specifics for the Olive Branch LRD were not part of the agenda, but in other Mississippi cities, such as Jackson, patrons in the district could conceivably take a mixed drink with them when they leave a restaurant, for instance. Labeled a temporary measure, Jackson passed its LRD last year as a means of providing additional revenue to bars and restaurants suffering from the effects of the coronavirus pandemic.  The Jackson regulation also allowed customers to take mixed drinks with them from the curbside as long as they also purchase at least $10 worth of food. The allowances do not override open container laws, as in Jackson, patrons would still have to have a lid on their beverage.  Tupelo, Hattiesburg, and Holly Springs, are among Mississippi cities that have similar ordinances. Six planning commission items are on the Olive Branch agenda. Olive Branch Board of Aldermen agenda

The Olive Branch Board of Aldermen begins its meeting at 6:30 p.m. Tuesday, while the other bodies, in Southaven, Hernando, and Horn Lake, will gavel into session at 6 p.m.

SUPERVISORS MEET ON MONDAY: Meeting on Monday morning at 9 a.m., the DeSoto County Board of Supervisors is expected to have a discussion with Todd Mastry of the Landers Center regarding possible expansion of the arena facility, establishing county holidays for Thanksgiving, Christmas and New Year’s Day, and Thanksgiving and holiday hours for the county rubbish pit.  There will also be consideration of a proposed Austin Riley Day, recognizing the Atlanta Braves third-baseman who was part of the Braves recent World Series championship team. Riley is a DeSoto County native who starred on a state championship baseball team at DeSoto Central, then was drafted and signed out of high school with the Braves organization.

DeSoto County Board of Supervisors agenda