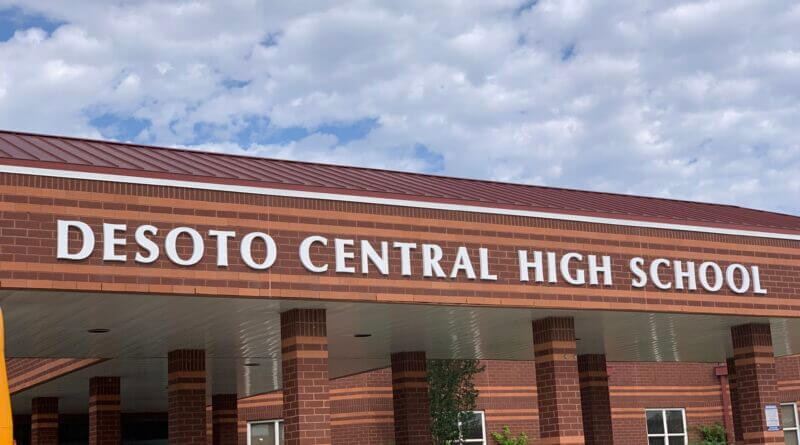 The report indicates a continued fall in new cases and quarantines over the past month or so, since 496 new cases in late August caused parental concerns and an open letter asking the district to institute mask mandates, which Supt. Cory Uselton has said won’t happen.

For the past week, ending Sept. 24, a total of 134 new cases of COVID-19 have been reported from DCS schools, along with 281 new quarantines.

At least one new case was found at all but three schools in the district. The three that didn’t have any cases last week were Lake Cormorant Elementary, Center Hill Elementary, and at Lewisburg Middle School, which earlier this school year was forced into virtual learning due to an excessive number of new cases.

DeSoto Central High School had 16 new cases during the past week, followed by Pleasant Hill Elementary School with nine.

Of the schools where students were placed in new quarantines, DeSoto Central High School saw 31 students being quarantined, followed by Southaven Middle School with 30.  There were 28 new quarantines at Walls Elementary.

Seventeen teachers and staff members across the district contracted new COVID-19 cases, according to the weekly update.

The complete weekly update is shown below: