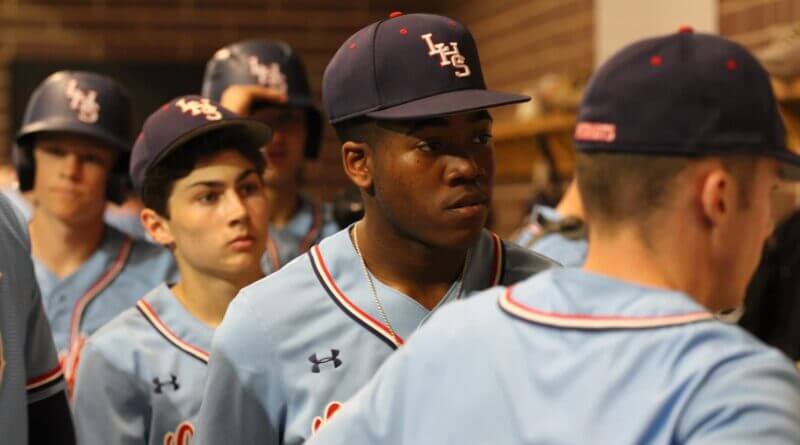 Friends and family in the Lewisburg community were saddened to hear about the death of a young man who just graduated from Lewisburg High School and was part of the Patriots baseball team.

Michael McField died in a traffic accident Thursday afternoon. We’ve reached out to the Olive Branch Police Department for further details about the accident that happened at Bridgforth and Pleasant Hill roads before 1 p.m., as the police department reported on its Twitter site.

The Patriots’ baseball team made the announcement later Thursday that McField had passed away.

McField, listed as an outfielder for Lewisburg, wore number 3 on the field. Coach Rusty Cagle commented on the impact McField had.

“He was a great kid, always smiling,” Cagle wrote in an email to DeSoto County News. “Loved his school, his friends, his family, and baseball. Well liked in all his peer groups.”

McField was remembered as classmates and friends gathered at the Lewisburg baseball field Thursday evening to support each other and share stories about him.  Principal Kris Perkins posted this from Thursday evening.

“Not sure how many people showed up to pay tribute but it was a lot,” said Cagle. “He touched many lives in many different areas. We will miss him.”

Outpourings of love and remembrance of the young man flooded social media and his father also asked for prayers in a Facebook post.

Our thoughts and prayers go out to the McField and Lewisburg family on their loss.