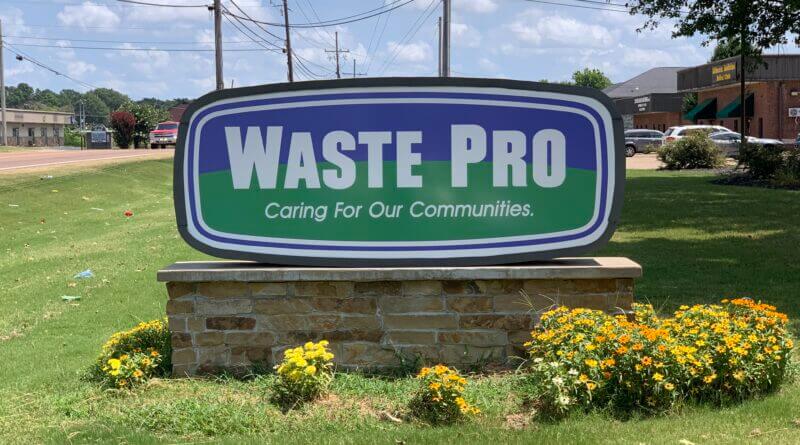 There are about 18,600 registered rural customers of Waste Pro for garbage collection under the current contract with DeSoto County.

A Waste Pro representative told the county Board of Supervisors Monday morning there are about 900 of those customers that are delinquent over 90 days in paying their bill. Waste Pro and county officials are trying to figure out how to get those bills paid.

No decisions were made during the discussion but it is something the supervisors and Waste Pro will continue to look into.

State law will not allow the complete cutting off of service, although it was said during Monday’s discussion that Forrest County may be doing just that.

The issue was brought up on the request of Supervisor Ray Denison and County Director of Environmental Services/Parks and Greenways Ray Laughter, who said their appearance Monday came after a meeting with the Solid Waste Committee.

“We just had a discussion with them about options,” Laughter said. “They want options about what they could look at doing to help out with some of that. Some of their options could be going through a collections agency. The Solid Waste Committee listened to what they had to say and it was taken under advisement for the time being.”

Some delinquent accounts may be getting notices from Waste Pro about paying their bill, but some may never have paid for garbage service.

One suggestion from Supervisor Mark Gardner is to have delinquent fees added to car tags fees; vehicle tags are not issued unless the delinquent garbage fees are paid with them. Gardner said that is an option that is being done in other counties.

“Aside from what they are doing without cutting off service, I don’t know if there’s anything additional,” Denison said.

The issue is not dead, however, and some resolution is expected to be forthcoming at a future time.