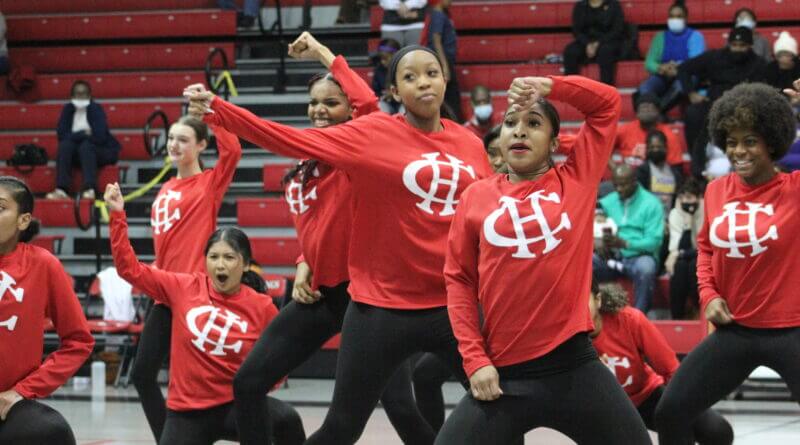 The team finished ranked second in the nation in Super Varsity Game Day and was also fifth in the nation for Large Varsity Hip Hop.

The ranking is the team’s highest in school history and it was the first time Center Hill has been ranked among the top three in the country.