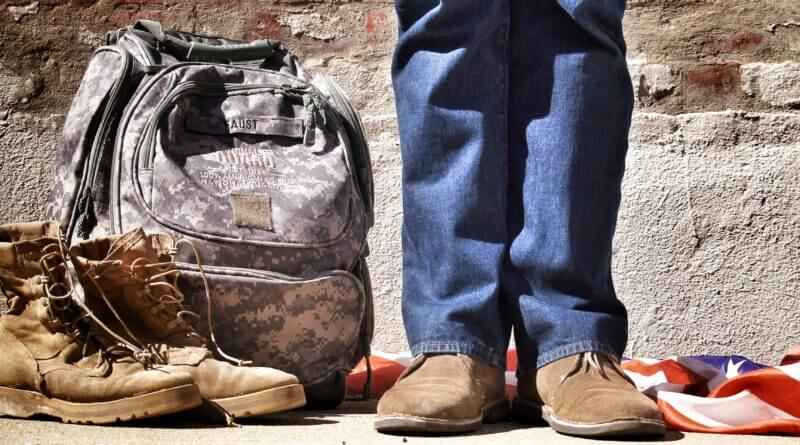 Mississippi is fortunate to have had a strong National Guard dating back to 1798, nearly two decades before we became a state. Since then, Mississippi National Guardsmen have served in virtually every armed conflict since the War of 1812, including both world wars, the Korean War, and the Global War on Terror. They have also been the backbone of disaster relief, responding to hurricanes, floods, and tornadoes. Additionally, they have been called upon to reestablish peace and order in times of civil unrest, as they did in Oxford in 1962.

This Friday marks 60 years since the largest ever deployment of the Mississippi National Guard. On September 30, 1962, a riot erupted at the University of Mississippi as James Meredith arrived on campus, becoming the first African-American student to gain admission. If not for the young men in the Mississippi National Guard, many lives could have been lost and much of campus could have gone up in flames. The soldiers who arrived in Oxford that day came from small towns and rural communities across Mississippi, and many are still with us today. As we mark the 60th anniversary of this riot, it is right that we honor these citizen soldiers who stood in harm’s way to protect life and property.

Even before violence erupted, it was clear that Mr. Meredith’s enrollment would attract violent agitators, many from out of state. Retired General Edwin Walker had issued a radio call from Texas for 10,000 people across the South to march on Ole Miss. In response, the Mississippi National Guard prepared for the worst. Responding to President Kennedy’s directive, our state’s commanding officer Major General William Wilson ordered 14,400 men to report to their armories. As night fell, and as the crowds grew increasingly violent, the need for reinforcements became dire. At the command of Brigadier General Charles Billingslea, the National Guard dispatched two battle groups from the 155th Infantry Regiment and one group from the 108th Armored Cavalry Regiment – a total of 3,086 men based out of Laurel, Amory, and Tupelo, Mississippi.

These young soldiers immediately met resistance upon their arrival. Rioters assaulted General Billingslea, his deputy, General John Corley, and his aide, Captain Harold Lyon, setting their vehicle on fire. The three men managed to escape by crawling 200 yards to the Lyceum building, all while under gunfire. Hours later, additional troops were called in from Pontotoc and Water Valley to quell rioters who had surrounded the Lyceum. By morning, some 25,000 service members had arrived to restore order.

Tragically there were two fatalities during the 15-hour riot. Dozens more were wounded, including 40 soldiers. As a precaution, the National Guard was kept in place for several more weeks to prevent further unrest. By the end, more than 30,000 Guardsmen would be mobilized. These citizen soldiers did their duty. In following the orders of their Commander-in-Chief, they prevented the crisis from becoming much worse.

This riot was an ugly chapter in our history, but it was one of our National Guard’s finest hours. As we mark the 60-year anniversary of these events, I have joined with Senator Cindy Hyde-Smith to introduce a Senate resolution honoring the Mississippi National Guard for their heroic actions and designating September 30, 2022, as “Mississippi National Guard Recognition Day.” We owe these men a debt of gratitude for standing in the gap and restoring peace.