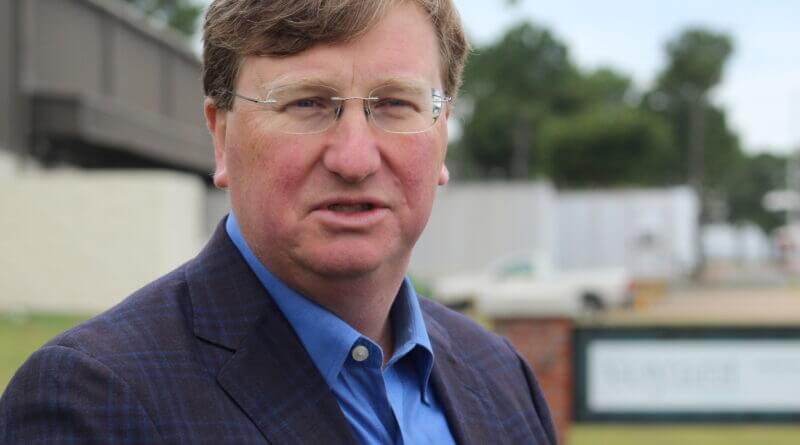 Continuing to address the dangerous water conditions in the Jackson area, Mississippi Gov. Tate Reeves Tuesday issued a State of Emergency regarding the ongoing crisis stemming from the failures of the O.B. Curtis Water Treatment Plant.

Additionally, Gov. Reeves has activated the Mississippi National Guard to support state assistance to the City of Jackson and surrounding areas. The Mississippi State Department of Health has also issued a State of Emergency of its own.

The total or near total loss of water pressure throughout the City of Jackson and surrounding areas of Hinds County that receive water from the plant has created a condition of disaster and extreme peril to the safety of persons and property.

“The state is marshaling tremendous resources to protect the people of our capital city,” said Governor Tate Reeves. “It will take time for that to come to fruition. But we are here in times of crisis, for anyone in the state who needs it. That’s my responsibility as governor, and it is what everyone in my administration is committed to ensuring.”

Current pressure issues mean that the city is unable to produce enough water to flush toilets, fight fires, and meet other critical needs.

Mississippi has immediately organized for fire safety and is organizing resources to provide for sanitation and life safety.

Gov. Reeves announced that the Mississippi Emergency Management Agency will lead the effort to distribute drinking water and non-drinking water to Jackson residents.

The state has created an incident command structure and is surging resources to the city’s water treatment facility and beginning emergency maintenance, repairs, and improvements.