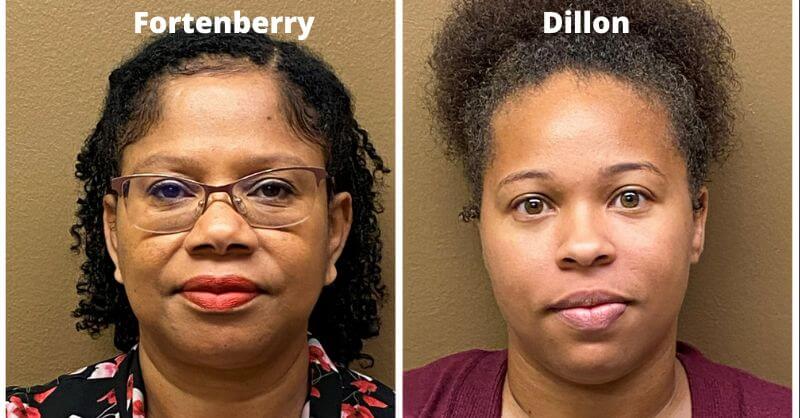 State Auditor Shad White has announced that Servia Fortenberry and Sevetrius Dillon have been indicted for embezzlement. Special agents separately delivered demand letters to both individuals.

Both Fortenberry and Dillon are accused of wiring payments to themselves from a city account without approval. The pair are also accused of claiming to work for the City of Natchez at the same time they were working as consultants for a town on the opposite side of the state. City leaders in Natchez filed a complaint at the Auditor’s office when these alleged schemes were discovered.

“Thank you to the city leadership of Natchez for their cooperation in this case and to the investigators and prosecutors who have moved the case forward,” said Auditor White. “As in all cases, we will continue to push hard seeking justice for the taxpayers here.”

Fortenberry was served with a $14,836.49 demand letter at the time of her arrest. Dillon was served an $8,029.98 demand letter. Interest and investigative expenses are included in both demand amounts.

All persons arrested by the Mississippi Office of the State Auditor are presumed innocent until proven guilty in a court of law. These cases will be prosecuted by the office of District Attorney Shameca S. Collins.

A $50,000 surety bond covers the employment of both individuals at the City of Natchez. Surety bonds are similar to insurance designed to protect taxpayers in the event that public money is misspent. Fortenberry and Dillon will remain liable for the full amounts of their demands in addition to individual criminal charges.