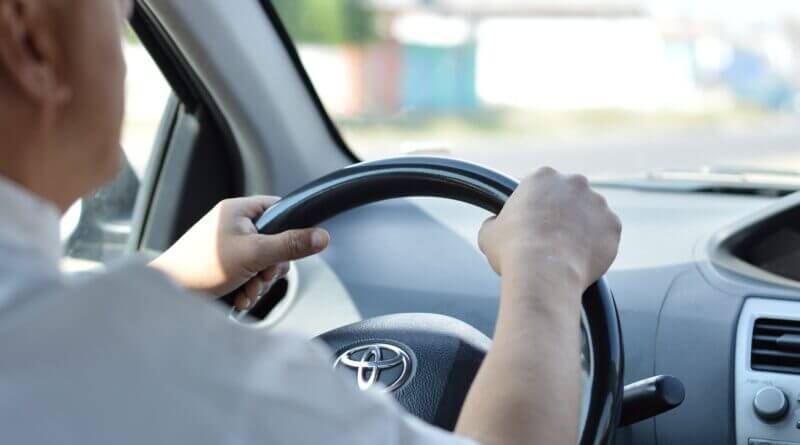 A new report says we may not be the worst among American drivers, but we aren’t the best either.

QuoteWizard®, a LendingTree company, and one of the nation’s leading online insurance marketplaces, has released their annual report on the best and worst driving states.

QuoteWizard sets out each year to see which states have the worst drivers in America. We analyzed data from two million car insurance quotes from drivers across the country. We evaluated states on four factors to determine overall driver quality and took a composite ranking of overall incidents. Incidents include:

This year’s report had Mississippi drivers set as the 22nd among best driving states in the nation and Arkansas drivers were ranked 13th.

However, Tennessee drivers are pegged as the ninth-worst state, according to the QuoteWizard rankings.

Iowa and North Dakota were ranked to have the worst drivers, while the best drivers were found in New Hampshire and West Virginia.

To view the full report, visit:

The QuoteWizard research team evaluated driver quality from each state, with QuoteWizard having analyzed 2021 data from millions of insurance quotes from drivers across the county. A composite ranking system was used to rank each city for their rate of incidents. Incidents include accidents, speeding tickets, DUIs, and citations.