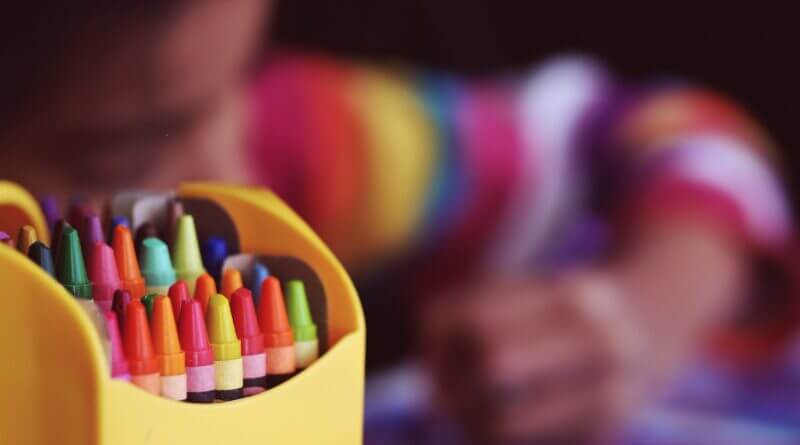 The letter, penned by MSBA President Leroy Matthews, said the group representing Mississippi school boards would not keep its membership, ending on June 30, 2022.

Mississippi is now one of a group of state associations dropping its membership after the NSBA sent a letter to President Joe Biden asking for federal support investigating harassment and threats of violence against school board members.

There is a beginning a move by some of the states, including Mississippi, to now to start their own organization.

DeSoto County School District Board of Education member Sheila Riley is one of three people representing District 1 on the MSBA Board of Directors.

The text of the letter announcing the move is reprinted below and is also found here.

After a lengthy discussion and careful consideration, the Mississippi School Boards Association (MSBA) Board of Directors voted on November 15, 2021, to terminate its membership with the National School Boards Association (NSBA). This decision will be effective at the end of the term for which MSBA has paid its NSBA dues, June 30, 2022. MSBA members will be able to utilize NSBA services, such as the annual conference and National Connection, through June 30, 2022.

The decision to leave NSBA was not made lightly. The September 29 letter from NSBA to President Biden, with the inflammatory language and the request for federal agencies to intervene in our communities, was just one in a series of lapses in governance. MSBA can no longer allow NSBA to speak for our association or our membership and can no longer see the value of continued membership.

MSBA will pursue collaboration with other state associations in the creation of a new national organization. The new organization will work exclusively with and through its member state school boards associations to support their missions and in a full partnership to ensure every student has access to an excellent and equitable public education and is governed by high performing school board leaders who are committed to working with students, families, and others in the communities they serve. To date, twelve states have officially withdrawn from NSBA. Another six state associations have not paid their dues for this year.

MSBA will work to ensure that any national organization in which we engage will provide services to its member state school boards associations which are requested by and tailored to each member state school boards associations’ unique needs. The association must provide national training and professional development through an annual conference for the school boards and staff leadership teams and will coordinate, facilitate, and implement a united, national movement in pursuit of excellence in public education through school board leadership. Because networking with school leaders from across the region and country is important to many members, opportunities to do so will be made available through events and other platforms.

We intend to continue to work closely with other state school boards associations and remain hopeful that following this period of substantial tumult for NSBA, we will find a new national organization ready and able to serve all its member states effectively. If you have any questions, please feel free to contact either of us.

As always, MSBA appreciates your commitment to the students and communities you serve.