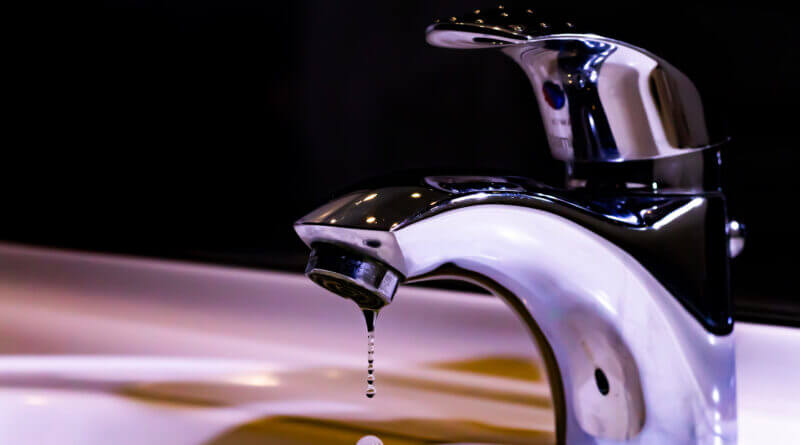 The U.S. Supreme Court Monday issued an opinion that sides with the Volunteer State about ownership of water from the Middle Claiborne Aquifer the states share.

Mississippi claimed it owned the water aquifer under its ground and that Tennessee owes damages for water it took from the aquifer, using pumps near the state border to get the water.

The Supreme Court, in Monday’s decision, disagreed with the Mississippi claim and said “equitable apportionment” should govern the aquifer. That is where the court allocates how much water each state can use.

Mississippi had sought more than $600 million in damages from Tennessee.

The case marked the first time the Supreme Court said it would use equitable apportionment in a water aquifer issue.

“This is a complicated issue to which each side made compelling arguments.  The U.S. Supreme Court’s decision is rooted in the logic that states do not own resources that naturally move beyond their borders even if other states’ actions expedite this movement.  The lesson for all is that all states should use the most modern technology now available to be as efficient as possible with natural resources.”

Horn Lake Mayor Allen Latimer responded Tuesday by saying, “I do not agree with their decision, but the law must be respected.”

You can read the entire opinion here: Mississippi vs. Tennessee Supreme Court decision