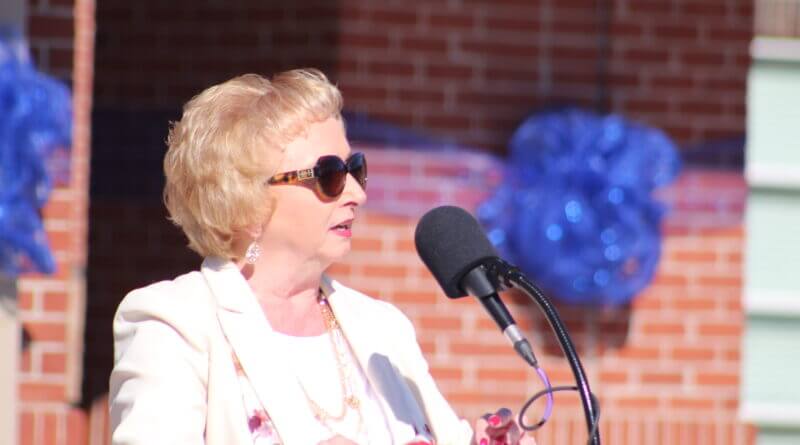 Wright’s leadership, the state initiated successful education reforms that made Mississippi a national leader for improving student achievement, according to a news release. Mississippi’s Quality Counts grade for education improved from an F to a C-, its ranking climbed from 50th to 35th and the graduation rate rose from 75.5 percent to 88.4 percent – higher than the national average.

Among students with disabilities, the graduation rate more than doubled from 23.2 percent to 59.9 percent. Mississippi fourth graders in 2013 were reading more than one full grade level behind the national average on the National Assessment of Educational Progress (NAEP). By 2019, Mississippi fourth graders scored higher than the nation’s public school average in mathematics, tied the nation in reading and ranked No. 1 in the nation for making the largest score gains. The rapid progress of Mississippi students earned the state Quality Counts’ No. 2 ranking in the nation for improvement in 2019, 2020 and 2021.

“Wright never wavered from her belief that Mississippi students were just as capable as students in any other state,” said Rosemary Aultman, SBE chair. “She eliminated the culture of low expectations and proved our students could achieve at the highest levels. Wright’s leadership has improved educational opportunities and outcomes for a generation of Mississippi students.”

Wright spearheaded initiatives that have increased literacy skills in pre-K through grade 3, pushed student achievement on the NAEP to improve at a faster rate than most other states, and nearly doubled the Advancement Placement participation and success rate.

“Leading education in Mississippi has been the honor and privilege of my life,” Wright said. “I am deeply grateful for the opportunity I have been given to work with dedicated educators and leaders across Mississippi, the entire Mississippi Department of Education team and committed State Board members and legislative leaders.

The SBE will announce plans for Wright’s transition and its search for a new state superintendent of education once the details have been finalized.