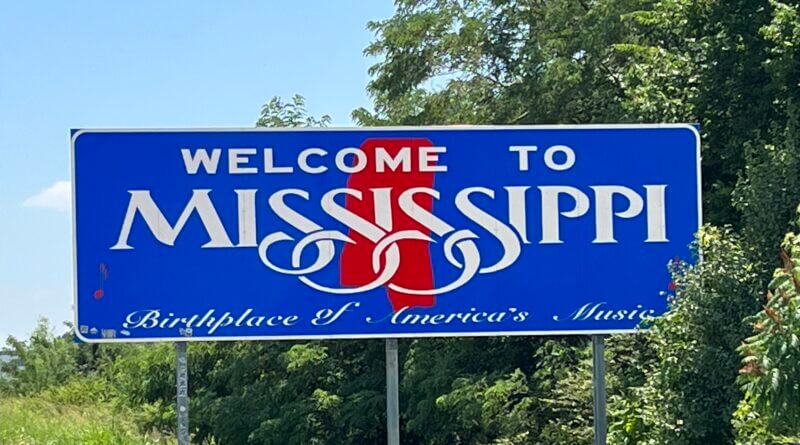 A new report touts the state of Mississippi as the cheapest state to retire in.

The MoneyWise item says if you’re worried about your retirement savings running out, then Mississippi is a cheaper place to live and relieve retirement stress.

In the study, MoneyWise said in Mississippi, the cost-of-living index is 16.9 percent lower than the national average, personal expenditures are at $32,358, a typical house in the state costs $161,862, average Medicare premiums at $48.67, and the percentage of the population that are age 65 and older is at 16.35 percent.

The report also pointed to excellent property tax incentives in the state.

According to MoneyWise, to determine the cheapest states to retire in, it looked at the typical home value of Zillow’s home value index for May of 2022, the Missouri Economic Research and Information Center’s Cost of Living Index for the first quarter of 2022, per capita personal consumer expenditures, and the average cost of Medicare. It also looked at the national population of people 65 years and over.

The complete story is found on the MoneyWise website.

While Mississippi is inexpensive as a state to retire in, another MoneyWise study placed the state in the bottom half of “best states to retire in.” In that report, Iowa was ranked number one, followed by Florida, Virginia and Delaware, and New Hampshire, in order.

That report is also found on the MoneyWise website.